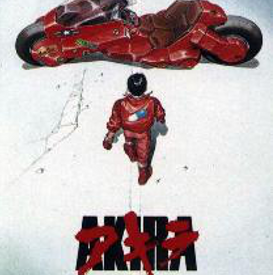 Why Hollywood Needs to Stay Out of Anime (At Least For...

Morgana Santilli - February 17, 2014
4
Media apologists everywhere would have you believe that Hollywood only runs the way that it does because of this concept called "marketability." We could never have Asian-American headliners in an Akira movie because we don't have enough big-name Asian-American actors. We can't keep the integrity of the original story because it's not culturally significant to an American audience. God forbid a movie challenge an audience's perspective on another culture or give them an insight into how other parts of the world react to certain situations