SPECIAL NOTE:  First Fandom Experience, Ad Astra Games, Recursor TV, The Fantasy Network and Futures Past Editions are sponsoring various aspects of AmazingCon II (March 12-14, 2021);  The Black Science Fiction Society has agreed to participate as well (details still being worked on).  Gaming, Cosplay, Filking, Fan History and Film programming have been added to the mix for the convention.

OTHER SPECIAL NOTE: Videos from AmazingCon 2020 continue to be added to the Amazing Stories TV Channel.  A Playlist on the channel (AmazingCon 2020) collects all of the videos from the convention in one place.  Over 24 hours of programming was recorded and we hope to make the vast majority of it available for public viewing.

An appearance by Robbie unveiled this website where you can obtain all manner of vintage robots.

Mary Burgess announces the release of her latest – Bad Karma

The Temptest Book One, a fully illustrated fantasy adventure, launches a Kickstarter

NASA releases most detailed video of the Sun, evah! 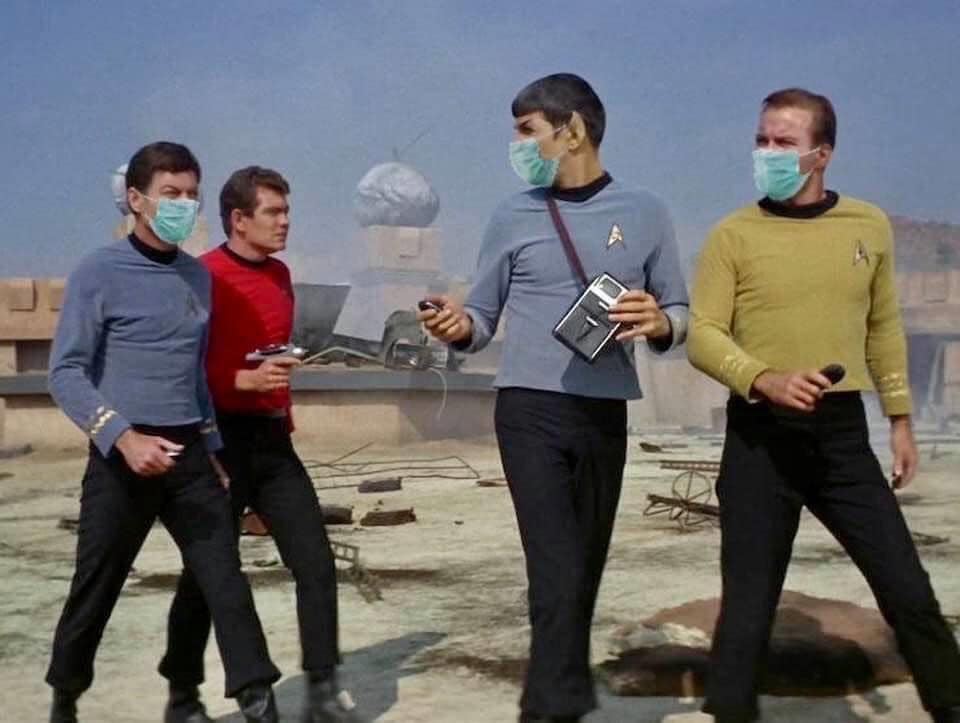 An interesting commentary on not relying on experts

Hmmmm.  Could social isolation be good for writers?  July seems to think so.

When the PR releases start featuring justifications for change(s) this early in the campaign, you have to begin to wonder…Foundation producer talks to Wired magazine