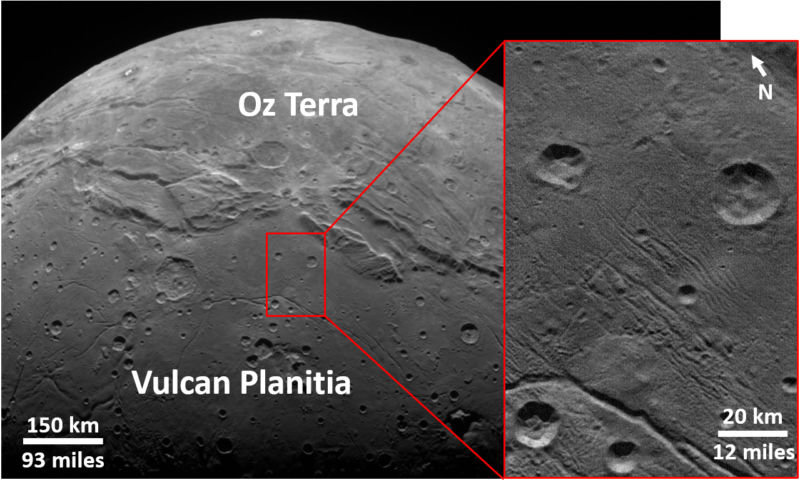 Both Pluto and Charon have a dearth of craters made by small objects.

What did the earliest bodies in our Solar System look like, and what was their fate? It’s difficult to tell, because it’s not clear that there are any of them left. Lots of the earliest material was swept up into the planets. Many of the smaller bodies that remained are products of multiple collisions and have perhaps formed and re-formed multiple times—some are little more than rubble piles barely held together by gravity.

An underground cave on the Moon could serve as a good location for a lunar base, a project that several different groups are trying to get off the ground.

Brain cleaning is a function of sleep. Lack of sleep my be a contributing factor to neurodegenerative diseases

True Blood: It’s All Over

Ant-Man: a small step in the right direction for Marvel