I’m just Superman. Cosplayers of color discuss their efforts to fit in and gain acceptance. 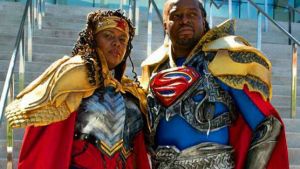 It really deserves a listen as POC, Asian and other minorities that are not well reflected in comics and anime, give voice to their motivations and wrestle with strange prejudices and interesting questions, such as – why is black face not acceptable (for white cosplayers), yet painting oneself blue or green or red is acceptable.

Perhaps the strongest moment is when one black cosplyer – Harry Crossland (who cosplays with his wife Gina) dressed as Superman is asked “which Superman are you…an alternate universe?”

To dig a bit deeper into these issues, head on over to Black Nerd Problems…a website I’m glad was brought to my attention..

You’ll probably also want to go back to Imaginary Worlds and check out some of the other issues this podcast tackles.

Casini begins its dive into Saturn….which will take a while but is sad nonetheless.  In September of this year, the Casini portion of the Casini-Huygens probe will burn up in Saturn’s atmosphere as a way to avoid contaminating the moons that may be harboring life in sub-surface oceans. 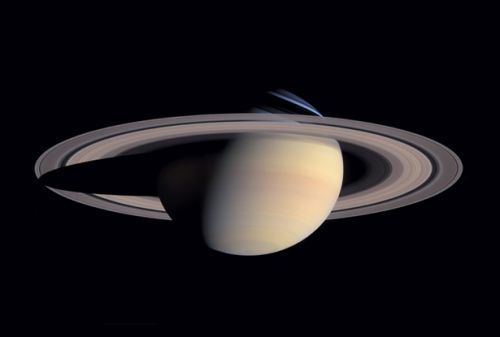 Astronaut Peggy Whitson has now spent 536 days in space, breaking an all time record for American astronauts.  You go girl! 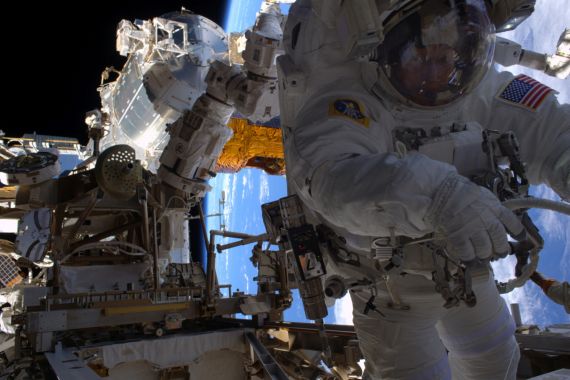 The library of Alexandria was the largest and most comprehensive repository of knowledge in the ancient world. In 46 AD (according to some sources) it burned. Countless scrolls went up in flames, in some cases the only copies of famous texts were lost to history. The destruction of the library at Alexamdria is considered to […]

A newly discovered planet, Wolf 503b, is twice the size of Earth