Tonight (in most places on Earth) the Full Moon will be making its closest orbital approach to Earth in some decades; it will not be this close again until 2034 (by which time we will all hopefully be far too entranced by Martian goings-on to pay attention to our closest celestial neighbor).

For amateur astronomers and casual sky watchers, this is an EASY one:  Go outside (at night) and look up.  Turn around until the gigantic gray-white object in the sky is in the center of your visual field and then gaze in wide wonder at our sister planet.

Unfortunately, it won’t be as spectacular a view as it might have been.  If the Apollo program had been more than just a political stunt – if it had been a genuine quest, the first step towards the stars – the face of the Moon might have looked something like the following tonight – 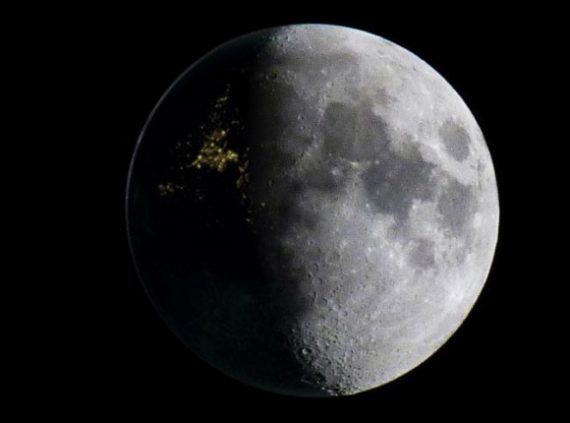 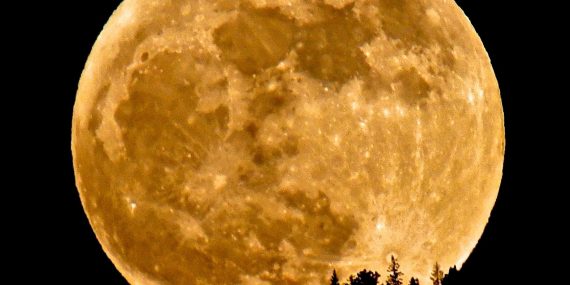 For techies: the Moon will be approximately 221,000 miles close and will appear to be 14% larger than typical and will shine approximately 30% brighter than usual. The last time it was this close was in 1948.

That might have been is pretty spectacular, but tonight’s Moon won’t disappoint!

Go outside tonight. Take a gander!