Amazing Stories is one step closer to appearing in a space selfie!

Quite some time ago (though not in a geologic sense) Amazing Stories supported Planetary Resources Arkyd asteroid prospecting Kickstarter.  Our plan is to provide Planetary Resources with an image of the cover of the first issue of Amazing Stories and our most recent issue (which is, right now, the 88th anniversary issue);  those images will then appear in the foreground of a “space selfie” – a picture taken in space (which, unless we manage to get one of the ISS astronauts to download, read and tweet one of our issues from the ISS, will be – so far as we can ascertain – the first appearance of a science fiction magazine in space.  (Even if someone beats us to that, we won’t be sad – we’ll be happy to be the 2nd, or 3rd or nth science fiction magazine in space.  Because after all, where does a science fiction magazine belong other than in space?)

Planetary Resources has today announced that they are one step closer to making this all happen with a launch this Monday:

We know we have been quiet for a while, because we’ve been heads down working hard…but now we’re ready to talk!https://youtu.be/Fh0rR3hC0vkExcited to announce that our next technology demonstration spacecraft, the Arkyd 3 Reflight (A3R), is launching THIS Monday 4/13 at 4:33pm EST from Cape Canaveral on the SpaceX CRS-6 mission!Here are the details:

If you are as excited as we are, we would love for you to join us in promoting the launch!Planetary Resources’ President, Chris Lewicki and I will be live tweeting from the launch pad on 4/13 where we will view the launch with members of the Planetary Resources extended family.Follow us on twitter @PlanetaryRsrcs to watch the action, and retweet! You can use the hashtag #A3R.And remember, you can also watch the launch LIVE here!http://www.nasa.gov/multimedia/nasatv/We are so thrilled to have you all along with us as we take yet another step towards bringing Arkyd technologies to the Solar System.Up, up and away! 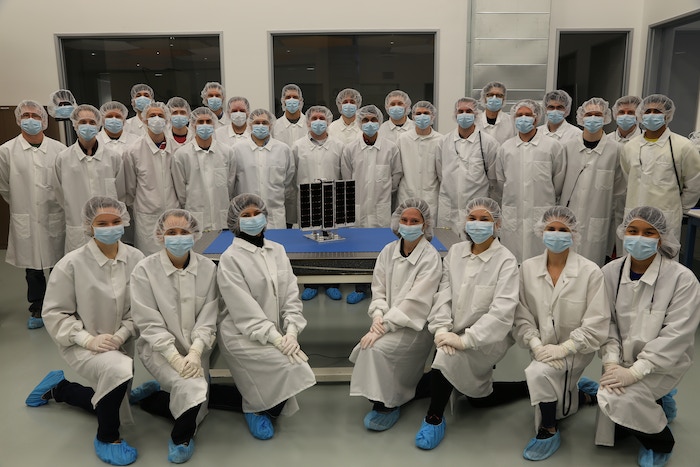 Where Have all the Artists Gone?