Home Fantasy The Greatest Fantasy Novels of All Time Part 4 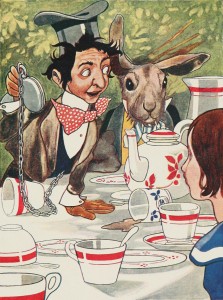 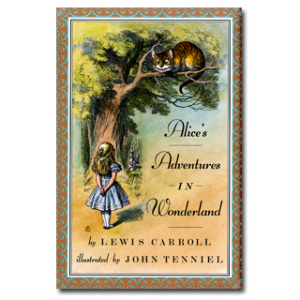