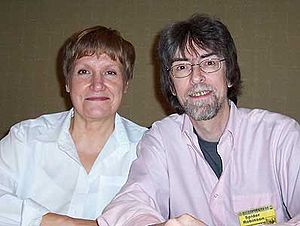 The world of science fiction and fantasy has been filled with tragedy and sadness over the past few years.  One only needs to watch the memorial scroll during the Hugo Awards ceremony to know that far too many of the people who have filled our lives with wit, imagination, joy and wonder are only with us for far too short a time.

It is even more tragic when their lives are cut short through accident or illness; the sense of being robbed adds a bitterness to our loss, one no doubt felt even more keenly by family and close friends. 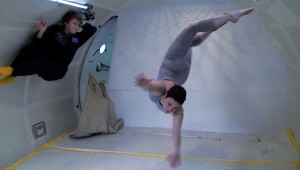 Spider Robinson is no stranger to that feeling;  many of us watched with sympathy and pain as his wife and co-author, Jeanne, suffered through and eventually succumbed to cancer in 2010.  Jeanne and Spider co-wrote the Stardance trilogy and Jeanne herself came very close to dancing in space aboard the space shuttle, a lifelong dream that was cut short by the Challenger disaster.

Last year Spider had his own brush, suffering a heart attack, from which he fortunately recovered. 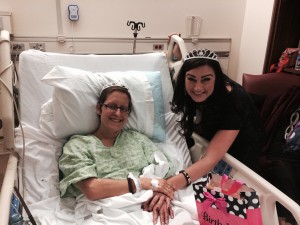 Now, his daughter,  Terri Luanna da Silva, is in the terminal stages of cancer and in hospice care.

According to BoingBoing, the bills are enormous, and Spider’s family needs some help.

Right now you can donate on Terri’s website Gracefulwomanwarrior;  BoingBoing is working on additional ways to accept donations.

Spider and Jeanne have given us so much over the years, lets give a little something back. 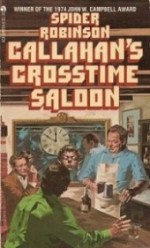 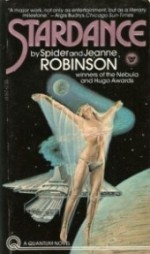 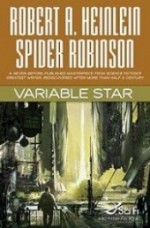 A list of recent videos of interest to Spanish speaking fans of speculative fiction.