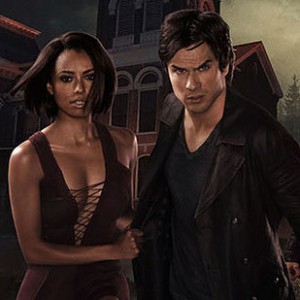 The Giver, both the film and the book, deserve more attention than they’ve been getting.

Tanya reviews our past month and finds it interesting.

The Ergodic* Nature of Games

The Artful Collector: On Illustrators and their “Fine Art”