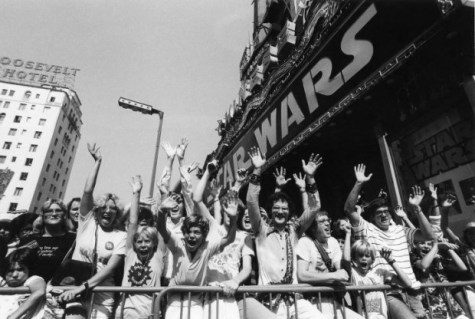 Star Wars and SF cinema: Where would the genre have... 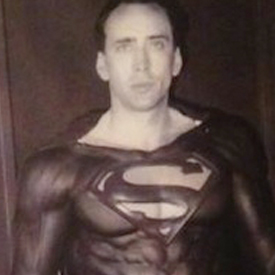 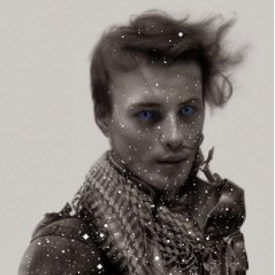 MD Jackson - December 12, 2014 0
Frank Herbert's Dune has been a favorite subject for science fiction illustrators for years. Now Sam Weber is about to release a new illustrated edition.

MD Jackson - May 24, 2013 2
Recently a documentary had its debut at the Cannes Film Festival called Jodorowsky's Dune. The documentary by filmmaker Frank Pavich, examines a very early...