The Retrospective Hugo Awards were created to honor works produced during the years in which Worldcon has been held but had not yet begun to award the Hugos.

This year there were some fantastic nominees and the winners are equally interesting.  Below, the Finalists and the Winners in bold.  Congratulations to all! 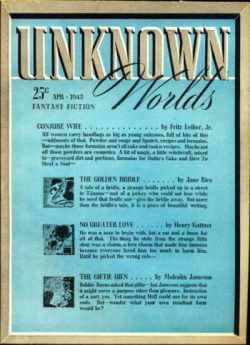 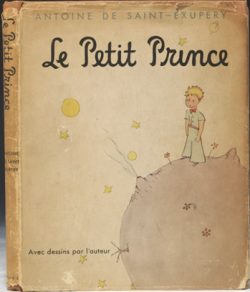 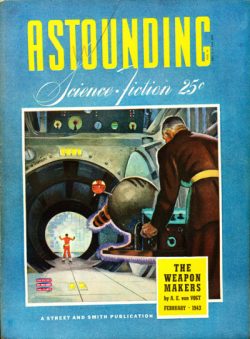 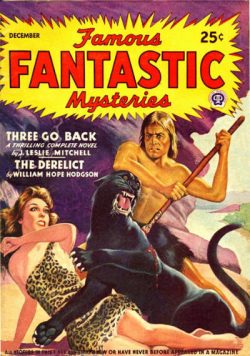 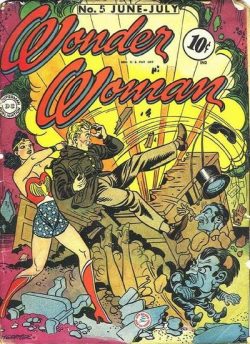 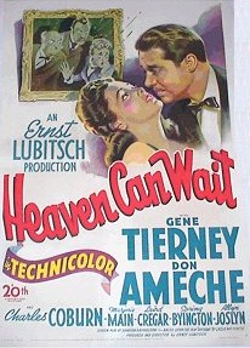 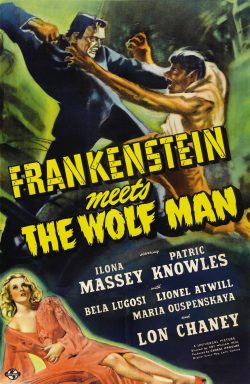 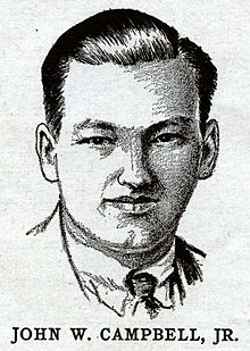 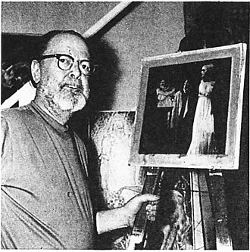 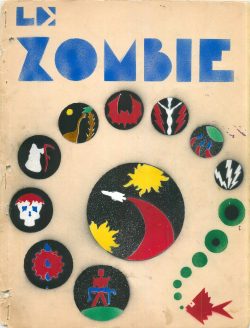