To celebrate the release of sci-fi novel A Memory Called Empire by Arkady Martine, we have five copies to give away to five lucky readers! For your chance to win, simply answer the question at the bottom of the page.

Find out more about the book below:

In a war of lies she seeks the truth. Ambassador Mahit Dzmare travels to the Teixcalaanli Empire’s interstellar capital, eager to take up her new post. Yet when she arrives, she discovers her predecessor was murdered. But no one will admit his death wasn’t accidental – and she might be next.

Now Mahit must navigate the capital’s enticing yet deadly halls of power, to discover dangerous truths. And while she hunts for the killer, Mahit must somehow prevent the rapacious Empire from annexing her home: a small, fiercely independent mining station.

As she sinks deeper into an alien culture that is all too seductive, Mahit engages in intrigues of her own. For she’s hiding an extraordinary technological secret, one which might destroy her station and its way of life. Or it might save them from annihilation. 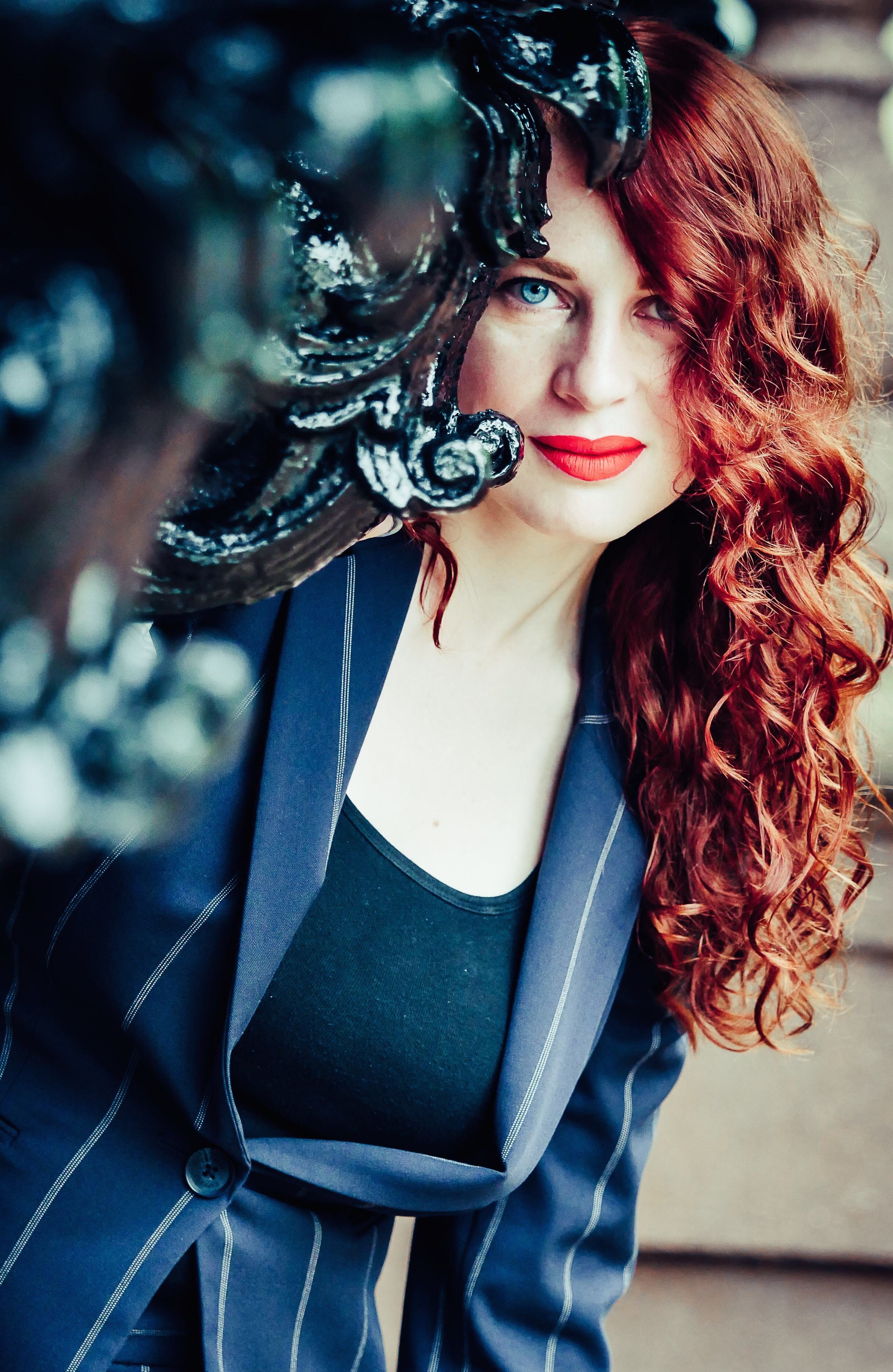 Arkady Martine is a speculative fiction writer and, as Dr AnnaLinden Weller, a historian of the Byzantine Empire and an apprentice city planner. Under both names she writes about border politics, rhetoric, propaganda and the edges of the world. Arkady grew up in New York City and, after some time in Turkey, Canada and Sweden, lives in Baltimore with her wife, the author Vivian Shaw.

For your chance to win a copy of A Memory Called Empire, answer the following question:

A Memory Called Empire by Arkady Martine is out now from Tor.

Binti & The Wonders of Nnedi Okorafor

Fetching was once the only female rider in the Lot Lands. Now she is the leader of her own hoof

The Fantastic Art of Beer and Wine Labels