For a little dystopic distraction from our dystopia, try these reads. 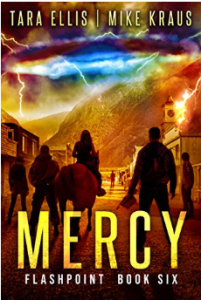 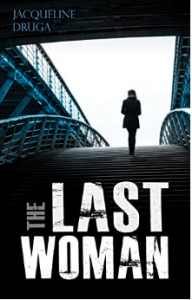 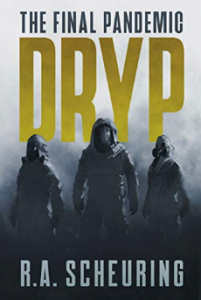 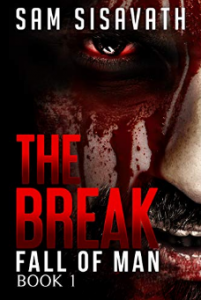 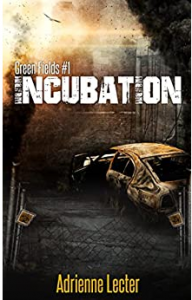 April 5 marked the 40th anniversary of the original US publication of Stephen King’s first novel, Carrie. Writing that makes me feel old. Not that I read Carrie in 1974, but I became aware of the book soon after its UK edition hit the shelves. I was 12, and not quite ready to tackle the […]

The (sadly) last issue of Lackington’s, which uphold’s the magazine’s reputation of originality and very high standards.

What the Hell Are You Doing In the Bathroom All the Time?