This will get your March started

There’s so much to look forward to in our speculative fiction future. Here are some of the science fiction books we’re most excited about and/or are currently consuming… 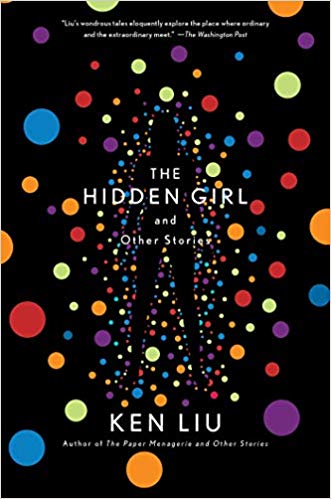 The Hidden Girl and Oher Stories by Ken Liu

Den of Geek says: Ken Liu is one of today’s hottest science fiction writers, and his second short story collection could be either a good place to start or a treat for a fan.

Ken Liu is one of the most lauded short story writers of our time. This collection includes a selection of his science fiction and fantasy stories from the last five years—sixteen of his best—plus a new novelette.

In addition to these seventeen selections, The Hidden Girl and Other Stories also features an excerpt from book three in the Dandelion Dynasty series, The Veiled Throne.

Read The Hidden Girl and Other Stories by Ken Liu 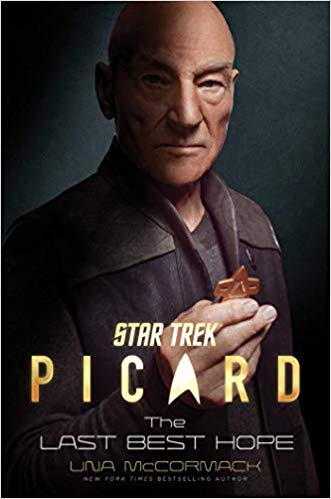 Den of Geek says: This is the first tie-in novel for the lauded Star Trek series Picard. What more can I say? Get inside the venerable captain’s head as his new adventure begins.

Publisher’s summary: A thrilling novel leading into the new CBS series, Una McCormack’s The Last Best Hope introduces you to brand new characters featured in the life of beloved Star Trek captain Jean-Luc Picard—widely considered to be one of the most popular and recognizable characters in all of science fiction. 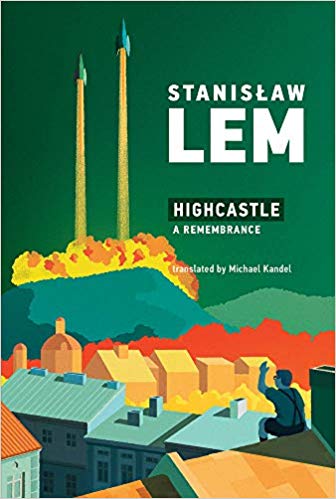 Highcastle: A Remembrance by Stanisław Lem

Den of Geek says: Reading classic SF can put current conversations in the book world in an interesting new perspective, and MIT Press’ commitment to publishing the works of Stanisław Lem brings the classics back in a neatly packaged format. Highcastle in particular may be interesting to newcomers or classic fans who want to learn about the famous author’s influences.

With Highcastle, Stanisław Lem offers a memoir of his childhood and youth in prewar Lvov. Reflective, artful, witty, playful—“I was a monster,” he observes ruefully—this lively and charming book describes a youth spent reading voraciously (he was especially interested in medical texts and French novels), smashing toys, eating pastries, and being terrorized by insects. Often lonely, the young Lem believed that he could communicate with household objects—perhaps anticipating the sentient machines in the adult Lem’s novels. Lem reveals his younger self to be a dreamer, driven by an unbridled imagination and boundless curiosity.

In the course of his reminiscing, Lem also ponders the nature of memory, innocence, and the imagination. Highcastle (the title refers to a nearby ruin) offers the portrait of a writer in his formative years.

What new speculative fiction books are on your radar? Let us know in the comments below or over at the Den of Geek Book Club!

Yet another effect of “canonization”