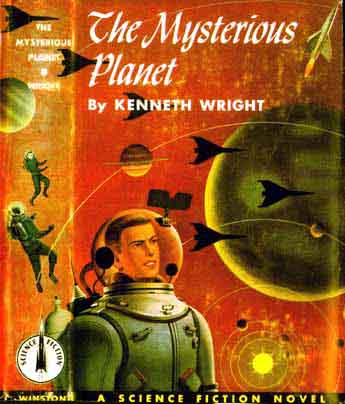 The latest in a new generation of giant telescopes broke ground

Review: Sisters of Tomorrow: The First Women of Science Fiction