The title says it all, doesn’t it? More TOS goodness coming your way! 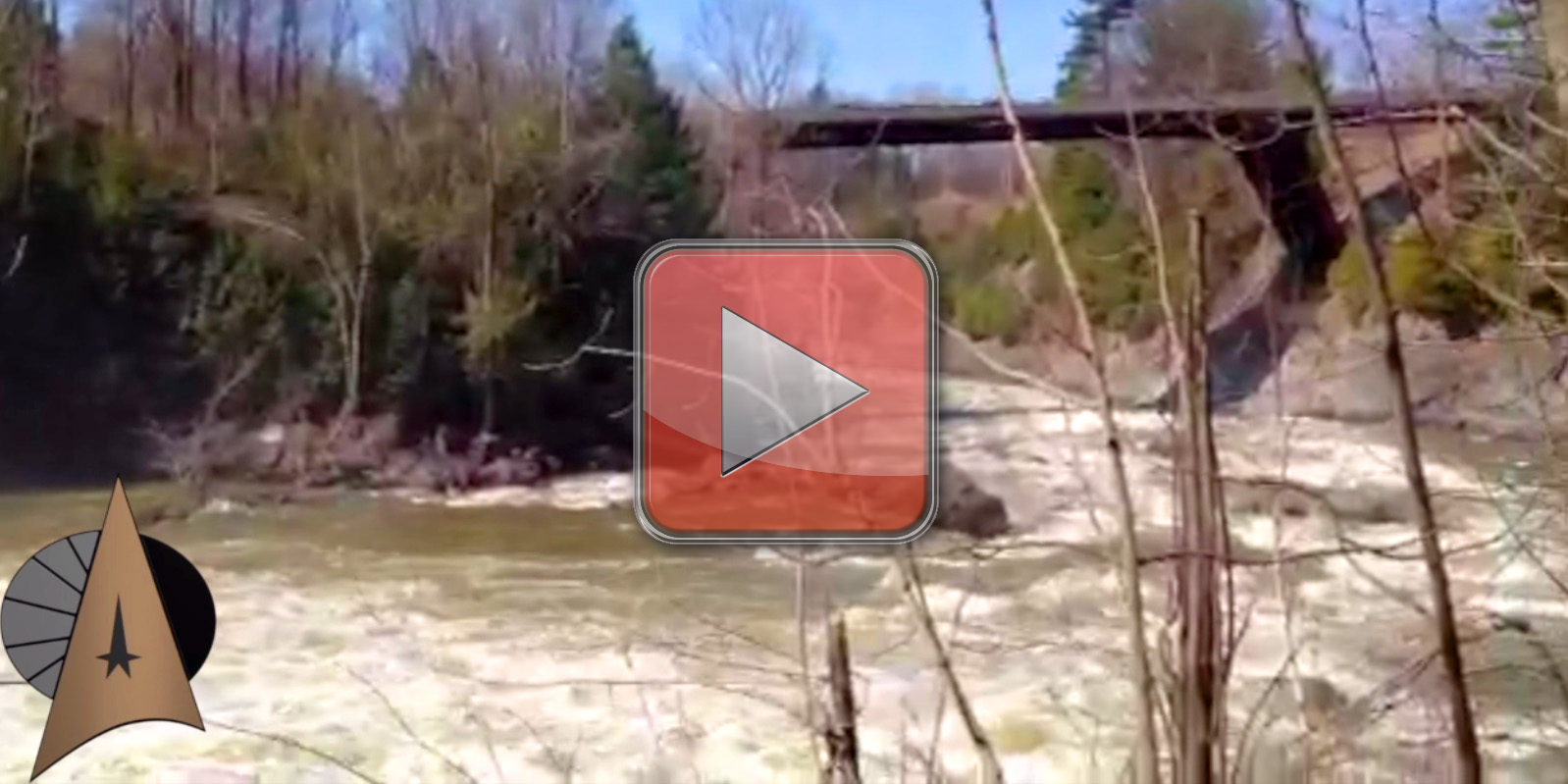 As Star Trek fans ourselves, we appreciate quality storytelling that stays true to The Original Series.  Our creative team has come up with a number of episodes following a new vessel from that era, Starship Challenger, and begin shooting this month!  The video you see linked here is test footage from our location scouting for the planet-side scenes for Starship Challenger’s second episode, “A Logical Solution.”  It will be dressed practically and digitally to give an other-worldly appearance.  While it is not unusual to shoot scenes from one episode out-of-order, we also have determined it is practical to shoot these scenes prior to completing our pilot episode “Another Door Opens.”

In “A Logical Solution,” Starship Challenger is ordered to investigate a malfunctioning subspace transceiver on planetoid P-14-J (the rocky river banks and forest you see in the video). While beaming down, Chief Engineer Carmichael is injured, becoming reliant on Ensign Sokaal, who must make some very mature decisions if the repair mission is to succeed. 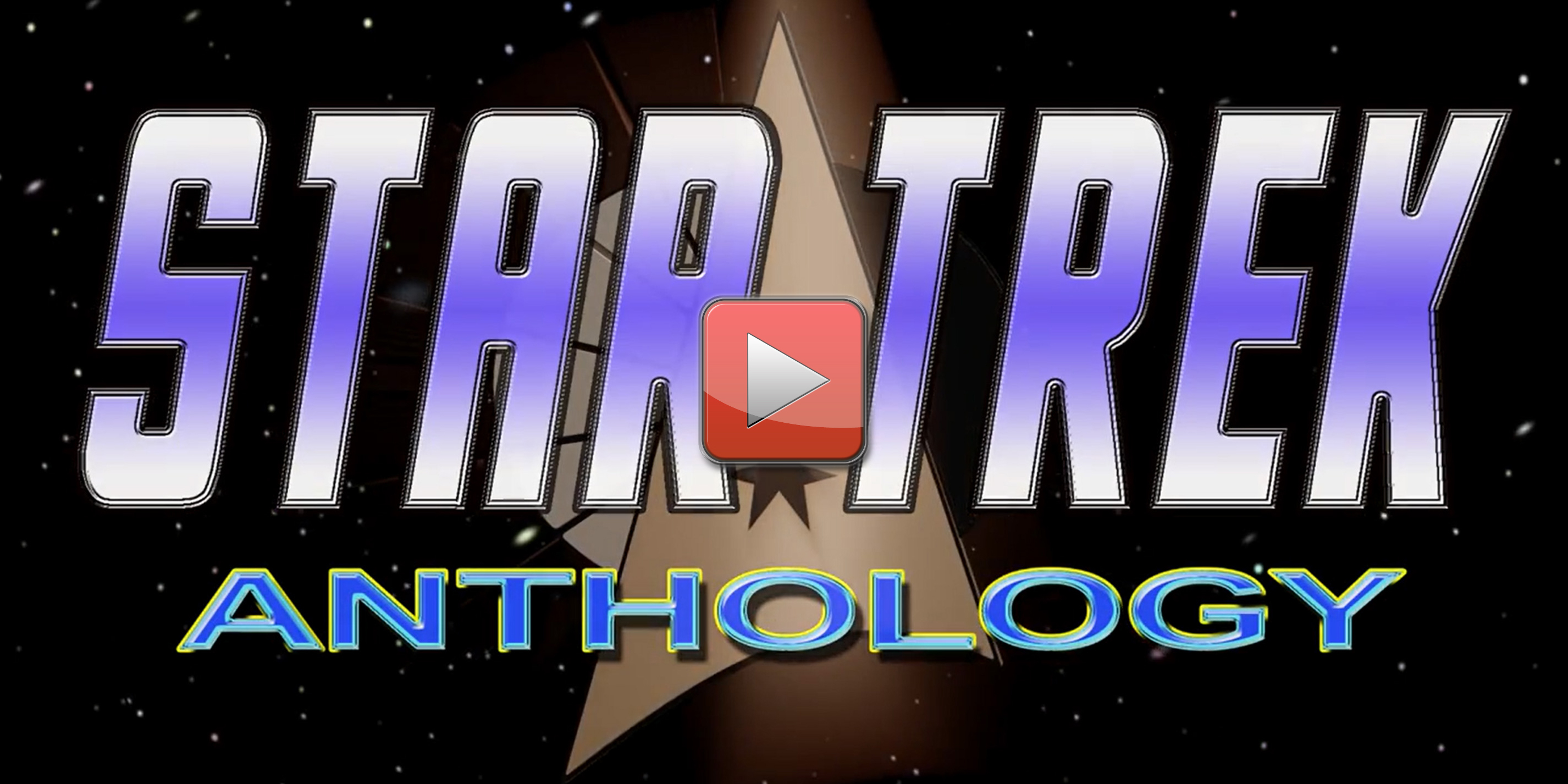 Last month, we held a production summit to prioritize needs for the first two episodes, read a couple script proposals, and visit the planet-side shooting location.  We recently conducted a table read of the entire episode, giving us a first look at “A Logical Solution” as a performed piece, and are finalizing the shooting schedule, camera angles, special-effect requirements and other nuances to give this episode the proper polish.

In July, we will begin the post-production process for the scenes shot this month.  As this is our second episode, we’ll have more time to carefully complete the entire post-production process, including color-correction, graphics and audio processing.  We will also begin the planning process for our August shoot.  We plan to have all planet-side and ship-board footage for “Another Door Opens” and “A Logical Solution” captured by the end of the summer. 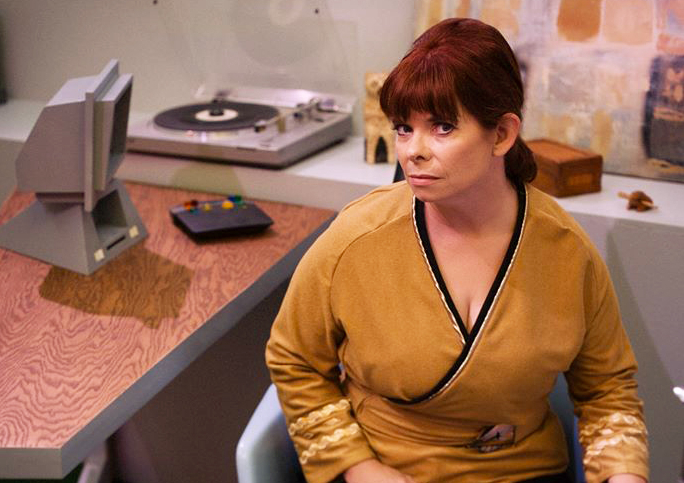 This fall, we’ll be one step closer to the Starship Challenger premiere.  Once we can lock a definite date, you will be among the first to know, and we will count on you to share this excellent news with your friends, family and community, so together, we all can follow the exploits of Captain JM Colt and her crew as they explore the outer rim of our galaxy.

While all the footage is undergoing the editing process, we will be looking ahead.  As you no-doubt have learned, there are two other web series we plan to launch: Assignment: Earth and Mother.  We also have at least one other script that stands on its own, outside the Challenger/AE/Mother series.

Thanks again for your interest in Star Trek Anthology, and Live Long and Prosper.