A review of Outworlds 71: a legacy for fanzine editor Bill Bowers, 15 years in the making. 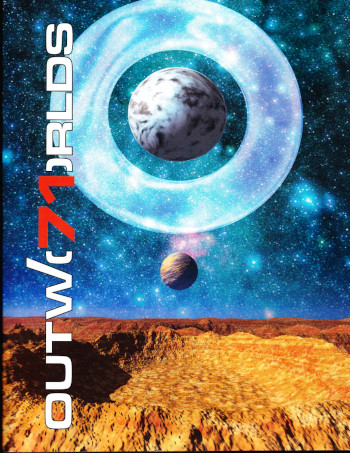 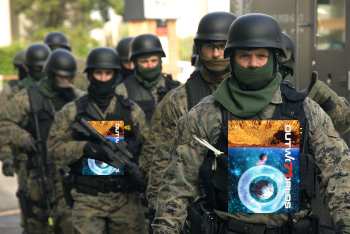