Earth wants control of the colonies in the rings around Saturn. The Ringers want autonomy. Who will prevail? 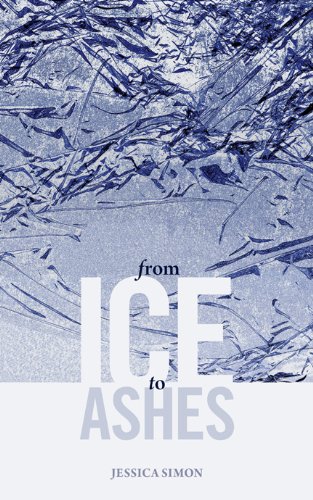 Following a massive meteor strike on Earth, the rings of Saturn house one of the few remaining segments of the human population in the solar system. But Earth still feels they have control of the segments of humans still living on the planet, on Mars and in Saturn’s rings. And they hold their control with an iron fist.

Ringers are raised in a colder temperature with less gravity and are more prone to diseases long ago conquered on Earth, leaving them prey to massive epidemics that race through the colony and devastate lives. Kale Drayton is a Ringer. His mother has been caught in the latest epidemic and is now in quarantine. His meager job as a crewman on a gas scoop ship will not support the level of medical care it will take to get her out of quarantine and back home in good health. But a mysterious message gives him a way out. In return for a minor infraction of getting contraband aboard his vessel, the message sender will cure his mother and return her to home in good health. With few options left, kale agrees and is given a small electrical communicator to place in the control board of the ship.

He agrees, but the end result of his action is pirates seizing the ship and crew, killing all the Earthers aboard and taking kale hostage, or so he thinks. He discovers that he is not who he thinks he is. He is actually the relative of the Ringer savior, Darien Trass. And as a relative, he is now leader of the Children of the Rings, a group pledged to bring Ringers control of their own homes around Saturn.

As in his prior book, Titanborn, Mr. Bruno does a good job building the characters of his story, and running them through what could easily be the life of someone born into such a strange environment. However also like the prior book, we get to the end of the text and nothing much happens other than throwing a few people out an airlock. No massive upheavals, nor resounding victories for the Ringers, or alternately success in maintaining control, by Earth. His writing style is good but his endings lack the convictions of his stories.

Blaming someone for something is part of human nature. Domestic Batterers blame their victims. Evangelists blame the devil, or sometimes God for bad things happening. Even Christians often blame God, remarking “How can God let this happen.” In fact, when you look at it, God gets a lot of blame these days. But what if […]

Teaching the Kids Lessons through SFF