Now that we’re all required to spend some quality time stewing in our own personal spaces, I’ve been thinking a bit about time wasters.  You know what I’m talking about. Those repetitive actions, the same sequence of gestures over and over. So this month, let’s talk a little bit about repetitive action in science fiction videogames.  Actually… scratch that. I’m going to open it up to videogames at large because repetitive tasks are often an integral part of most games (and, to be honest, a good part of everyday life as well).

The volume of people these days inventing silly games, going full Marie Kondo on their homes, learning to knit, learning to cook due to the coronavirus has got me thinking about the drivers for this kind of behavior. Simple repetitive action is comforting to most mammals, like rocking or folding laundry or the meticulousness of arranging fishing lures.  It soothes an agitated mind and allows one to regain their focus on more complex tasks.  In extreme cases, it becomes a habit, a kind of physical tic that remains long after the stressor has gone away.

Now, in video games, we take a lot of simplified human psychology to heart.  We know, for example, a metaphorical big red button will attract a player’s attention like almost nothing else in the game. It’s one of the universal truths. Add a few sparkles and you’ve made your button nearly irresistible, even if it’s perfectly clear that pushing that button provides no actual benefit beyond a cool sound effect or a few fancy VFX. 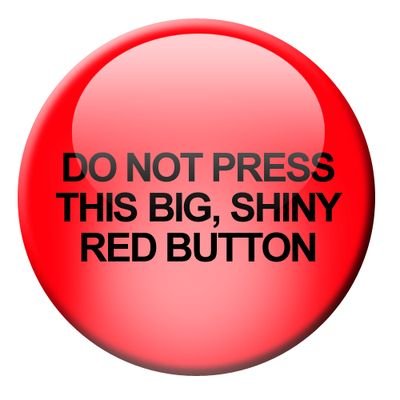 Given even the slightest amount of feedback, even just the action of the button animation itself, most people will respond by pressing it repeatedly.  The way we lean in to those repetitive actions got me thinking about the kinds of games that include them so that the player will feel like they are in control of their progress  These kinds of game mechanics fall into two categories… 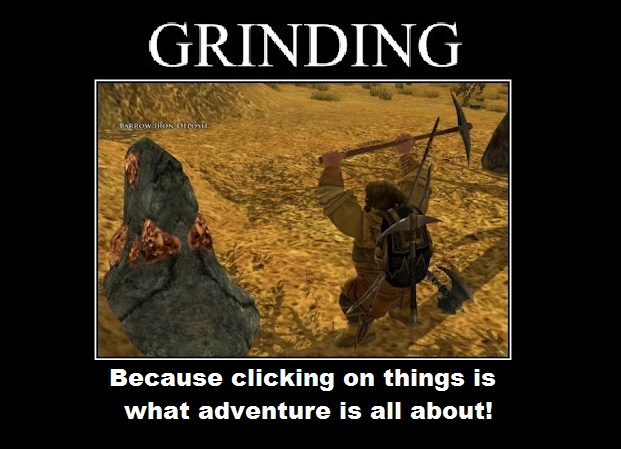 Anyone who has played an MMO (Massively Multiplayer Online game) has been subject to the Grind.  The seemingly endless repetition of simple tasks like killing rats and chasing about on small side-quests returning lost items does triple duty in service of the gameplay experience.  The one thing we want to focus on here is the lean-in to repetition.

Once upon a time there was a heavy amount of credence given to the length of videogames.  In fact, when you pitch a game to a publisher or a press outlet, the number of hours of gameplay is still a question you will always have to address.  It’s often presumed that The Grind is simply a method to pad your game, to increase the number of hours you might spend, but the truth is, this is an engagement technique. Much like the recent rise of the novella in fiction, short and satisfying experiences in games are much more the norm than they once were.  But in games where player/character skills and improvement are a goal, how do you make your player feel like they’ve done the work?  How do you make achieving that next level-up, your next set of skill-points acquired, feel like an accomplishment rather than a series of mechanical steps?

At the lowest levels of the game (when your character is at the fresh-faced apprentice level of their life-cycle) this is accomplished via The Grind. 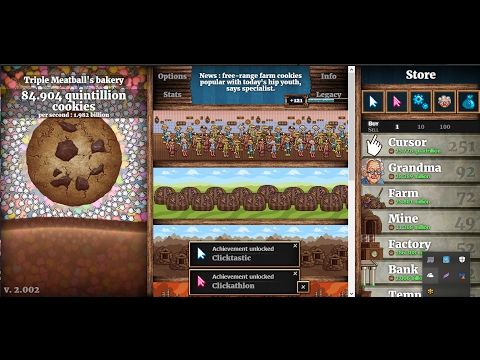 The internet and mobile phones are the two single greatest locations for what we call “time waster” video games. There is no overt, deliberate purpose to these games, most of the time they don’t even have an “end” as most people think of it.  They are capable of running for years at a time, should you desire to click a button over and over for, well, years.  These games often come with a lot of commentary on the pat of the developers.  They may mock you for willing to click a button on schedule every day, they are often rife with inside jokes and additional content (both visual and text) all designed to encourage you to keep going and to keep you coming back to the game again and again. 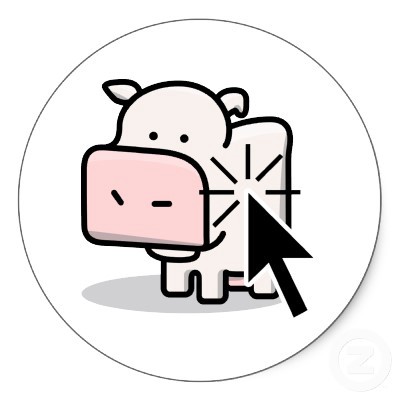 The love people have for these kinds of “clicker” games has been the subject of much commentary, and even the topic of more than a few research papers out there.  The now-retired “Cow Clicker” was perhaps the most minimalist (and famous) of these.  It was an early Facebook game that offered no feedback other than a comment and a click mechanic.  You could click the cow just once per day. That was it.  People, of course, went mad for it.

While people are trapped in their own personal spaces, in the games industry we are seeing a bit of a rise in these kinds of games.  They serve several functions, especially in a time and space where people’s ability to move and engage.  They give players something to keep track of.  With the internet being filled with semi-serious comments about how people who are now working from home, or in full-out quarantine, are losing track of which day of the week it is or how the month of April lasted an entire year, having a time-waster to come back to that’s on a schedule and you have to log in every day can help with keeping schedules aligned and the days from blurring into one another.

Secondly, there is a commiseration aspect that goes along with these games.  They can serve as points of commonality between players no matter where in the world you live, or what your economic status might be or your day-job or the number of kids you have.  They are often out-and-out free to play and in the case of “Clicker Games” there really is no win-condition to worry about.  Rather than players connecting over who has reached the highest level or found the biggest treasure, they come together over the commentary, over the repetitive nature, over the fact that they often nag you to come back and water your plants or collect your cookies.

Weston Ochse has a bit to say in this guest post about alien invasions: short version: We’re toast!