SpaceX announces a televised launch for today at 5:06 est

SpaceX is targeted to launch the THAICOM 6 telecommunications satellite for the satellite provider THAICOM today, January 6, 2014. The launch will be broadcast live at www.spacex.com/webcast beginning at 4:25pm EST. 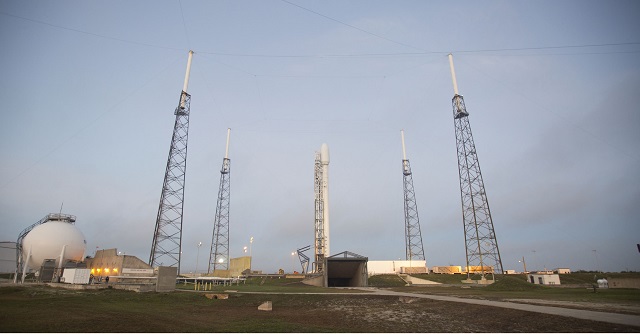 Being a Geek Today vs Yesterday

It’s time to travel back in time and check out our most popular posts of the past week.