SF Romance: a safe way to “get together” during the pandemic 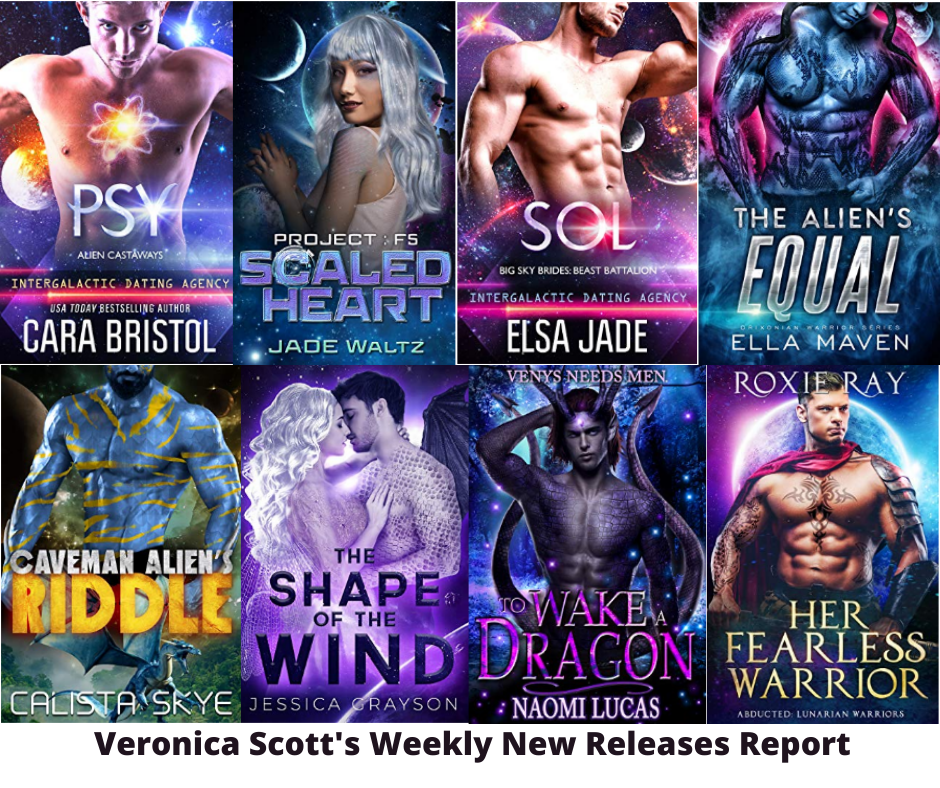 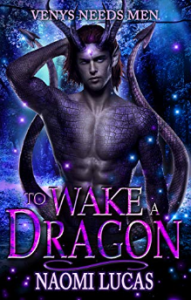 It’s been eight years since the red comet flew across our skies. Eight years since the blood moon. No dragon has been seen or heard from since. Until now. As one of the guardians of my tribe, I’m known as Milaye, a Protector of the Mermaid Coast. I’ve never had the honor of consideration as a future matriarch or a match for one of the rare males born near the Forbidden Jungle. I’ve kept my wishes hidden—despite my envy for my fellow tribemates who are happily mated. I’ve lost hope for such a life long ago. But one day, my ward flees into a long lost cave deep beneath the jungle brush. A cave, I soon realize, that holds a long-dead giant monster. A dragon. But he isn’t really dead after all. 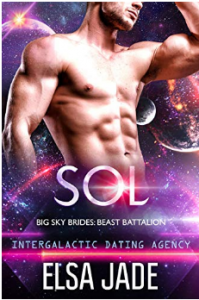 She doesn’t believe in alien life on Earth…Brin Andersen is a hoax buster with a big internet following. And now she’s on a quest to reveal the most ridiculous hoax ever: the rumor of—get this—an extraterrestrial dating service in some tiny Montana town. But after her production equipment is stolen, she’s stranded without resources. When an aloof, sexy security guard asks for her help with a missing person search, maybe this episode featuring the would-be secrets of Sunset Falls won’t be a total bust after all. He doesn’t believe in alien loving on Earth…Fynix Sol is to blame for his beast battalion’s exile from Xymir. And now they are hiding on Earth until they can bind their hungry beasts to willing mates. But that chance will be lost if the IDA outpost reopening fails to launch. Sol knows he doesn’t rate a mate, not after what he did, but if he can trick an unsuspecting Earther into finding the missing proprietor of Evens’ Odds & Ends Shop, at least his crew might be saved. He just needs to keep his beast hidden from the sharp-eyed, softly curved Brin. They’re both wrong. But together they are oh-so right. It’s hard to believe in the power of love, especially when some mysterious adversary is confounding them. Can Brin and Sol trust each other long enough to discover who hates love enough to destroy the Big Sky Intergalactic Dating Agency before it begins again? 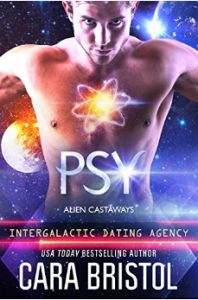 She’s locked in a prison of silence. Can a mind-reading alien free her? Cassie Steward has not spoken a word. Ever. A congenital birth defect robbed her of the ability to speak. Craving independence from her overprotective, well-meaning mother, she gets a job at the antique store in their small town. Yet, the fact remains she’ll always need to write notes to communicate. Then she meets Psy, an alien with telepathic abilities. From the moment his mind touches hers, the universe seems within her grasp, and she envisions fulfilling all her dreams with Psy at her side.

Soon after encountering the beautiful, shy Cassie, Psy realizes she’s his genmate. It doesn’t matter she can’t talk—he loves her as she is. But as their telepathic connection deepens, he begins to suspect her inability to speak is more than a congenital happenstance. Something far more sinister appears to be keeping her a virtual prisoner. He’s certain his psychic powers can unlock the secrets in Cassie’s mind. But will revealing the truth liberate her…or destroy their bond?