90+ titles and you say you can’t find anything to read? 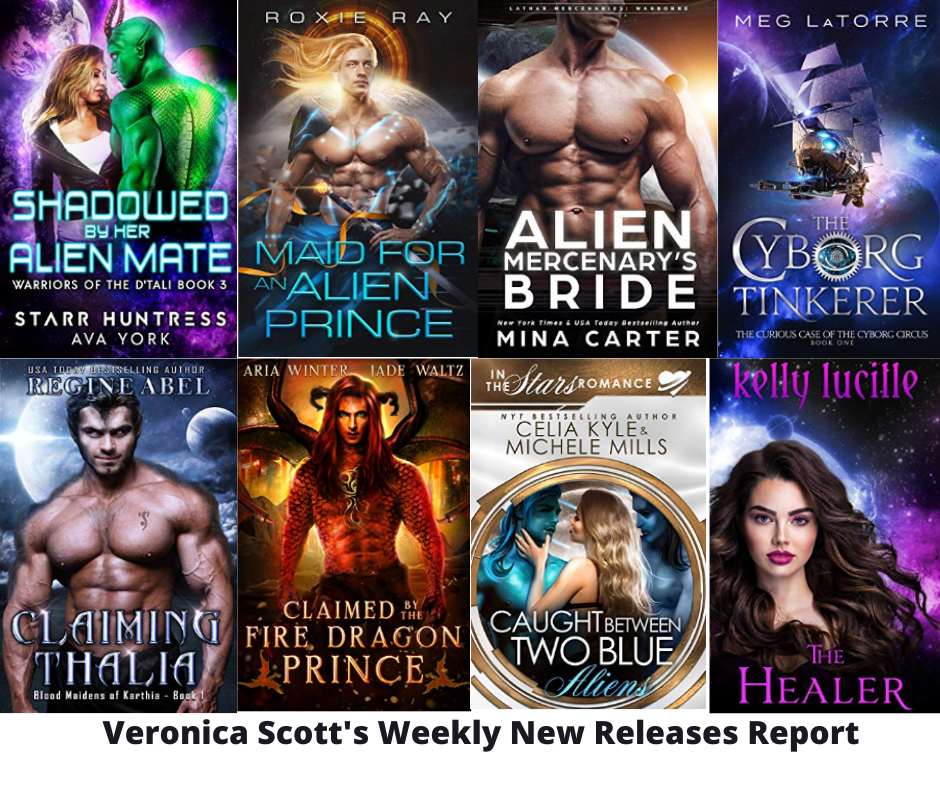 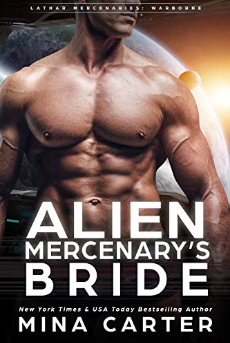 Stowing away on an alien ship? Idiotic. Stowing away on the Warborne’s ship? Suicidal. Marika Ingrassia is desperate. To escape another wedding arranged by her father, she runs. Between a homicidal groom and a ship full of trained killers, she’ll take her chances with the mercenaries, thank you very much. Only things don’t go quite to plan. Her idea to force them to help her at gunpoint seemed a stroke of brilliance until she’s on board and facing down the sexiest mercenary she’d ever seen. She can’t think straight, never mind shoot straight. She’s doomed for a long walk out of a short airlock until Mr. tall, muscled, and growly agrees to help her escape her father’s clutches… by marrying her. Just one problem. This time she wants the wedding to be for real…

She’s the prettiest thing he’s ever seen. And everything a killer like him doesn’t deserve. Skinny has been a mercenary most of his life. One of the legendary Warborne, he’s killed more men than he’s had hot dinners and he’s damn good at it. When he finds a scared human female, he doesn’t expect his reaction to her, or for her to clock him over the head with a pipe. Unpleasantness aside, when he realizes she needs help, he’s all ears. And everything else she needs. Up to and including his hand in marriage to protect her… No plan survives first contact with the enemy. Between an assassination attempt and his past catching up with them… can Skinny convince Marika he’s the alien for her, or will he lose her forever? 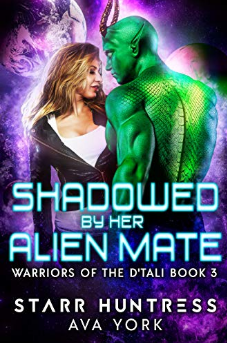 He’s deadly. The court assassin. And an alien. So why can’t I resist stealing glances at him? And why does the idea that he wants more than stolen glances make my breath catch in my throat?

A round up of the latest and greatest! Check out those abs!

Our online book launch party for No Police = Know Future is today! Join us!