Here’s a teaser for this week’s romance reads 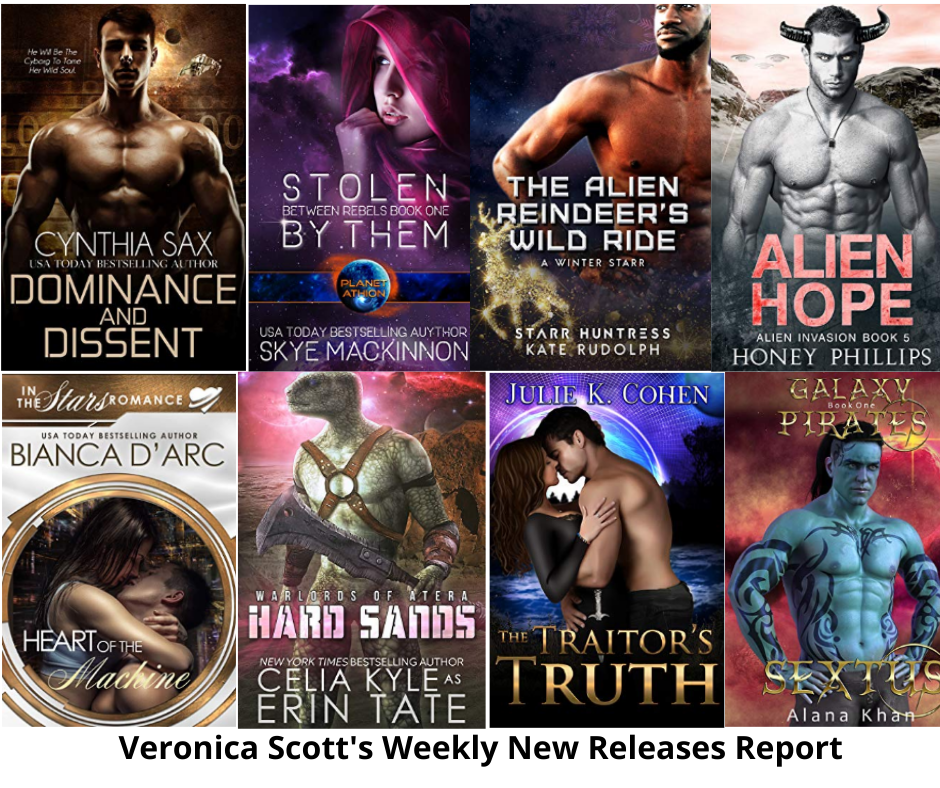 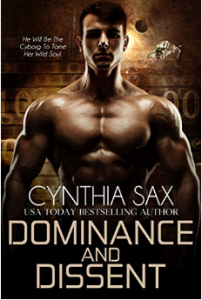 Dissent has one primary mission—to find his female and protect her. He doesn’t know who she is, where she’s situated, or what she looks like. That doesn’t stop him from searching the universe for her. He’s a cyborg and he’s determined. He WILL track her down.

While the J Model warrior is exploring a settlement on a merchant planet, he hears a defiant scream. Dissent has finally located the one being he’s genetically compatible with. He rushes to his little human’s side, ready and willing to defend her, eager to claim his female…forever.

Greer has only one dream—to be free. She’s been a slave her entire lifespan, has been subjected to soul-crushing abuse and pride-shredding humiliation. When an opportunity to escape presents itself, she takes it. Steps away from independence, she’s apprehended.

As she looks death in the face, waiting for the final strike, a tall, handsome cyborg warrior saves her. He exudes power, makes her tremble with desire, is unlike any of the males she’s ever known…except in one heartbreaking way.

He wants to own her.

As Dissent and Greer battle for dominance, danger looms. An enemy from the past has returned. He’s heavily armed, he’s not alone, and his sole goal is to kill both of them. 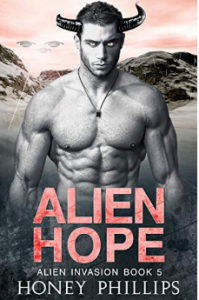 For as long as Emlan could remember, T’renan had been part of her life – friend, protector, confidant – but when she tried to show the massive alien warrior she wanted more, he left her. When she heard that he had been killed, she couldn’t let herself believe he was really gone.

Ten years later, just as she finally starts to move on with her life, word comes that he is alive. At first she is overjoyed, but the protective warrior of her youth has been replaced by a bitter, angry male.

T’renan never wanted to leave Emlan, but neither could he resist her innocent advances. A temporary assignment guarding trade routes seemed like the best alternative – until his ship was captured and he was enslaved in the mines of Quatar. Only the memories of Emlan keep him sane during the torturous years of his imprisonment, but when he finally manages to escape, nothing is the same. He has lost everything else – is he going to lose her as well?

Fate kept them apart for ten years; can they overcome the distance between them and find their way back to each other?

Galactic Gladiators! What more do you need? (What else have you got to do?)