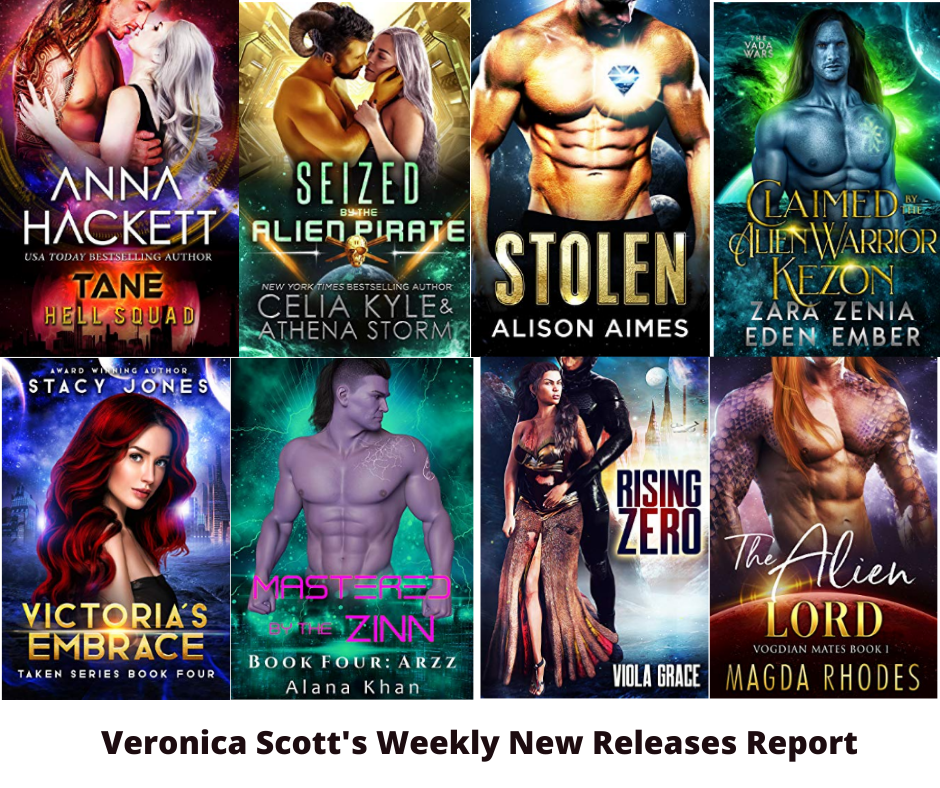 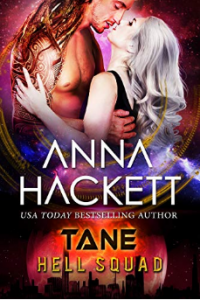 VS Note: I have loved this series so hard…this is the last book in the series so it’s a bit bittersweet to me as a reader but I will also read it immediately LOL! I might have to go re-read the entire series…

As the battle against the invading aliens reaches its endgame, a group of bad boy bikers and mercenaries will stand and fight for humanity’s survival… Tane Rahia is good at one thing—fighting. Before the alien invasion, he fought as a mercenary in the worst jungle hellholes. Now, he’s the leader of Squad Three—aka the berserkers—and he’s fighting to protect his brothers, his friends, and the last of humanity’s survivors. It doesn’t matter if he dies, he knows he belongs in the shadows, doing the dirty work and taking dangerous risks so others don’t have to. There is no warm woman, no love, and no redemption for him, and especially no small, sweet alien woman who he struggles to ignore.

The humans have fought hard, but now the Gizzida have created three deadly, humanity-ending bombs. Tane’s not happy that Selena’s help is vital in the fight against the aliens, and nor is he ready to face her stubborn confidence nor the white-hot desire flaring between them. But as they enter their final make or break fight, Tane and Selena know they need to. 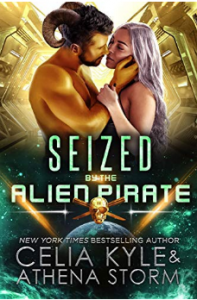 Kintar has had a hard past. I can see it in his eyes.  They speak of unbelievable loss and sadness.  The life of a soldier.

But his chiseled, muscled, alien body is more than a collection of his past. He towers over me and pushes reality from my view–until there is only him. His deep voice whispering in my ear, soothes me.  His eyes roaming my body, lure out my wild side. His strong arms wrapped around me, protect me from the madness of the galaxy. But it’s his heart that gives me hope. His soul that brings me peace. Kintar will fight for me. He’ll die for me. Nothing will stop him from giving his last breath for me. Nothing will stop him from forever freeing me from my enemies.

Astronomers Suggest Microbes Could Be Floating in Venus’ Atmosphere6

Scientists Identified Exoplanets Where Life Could Develop Just Like Earth