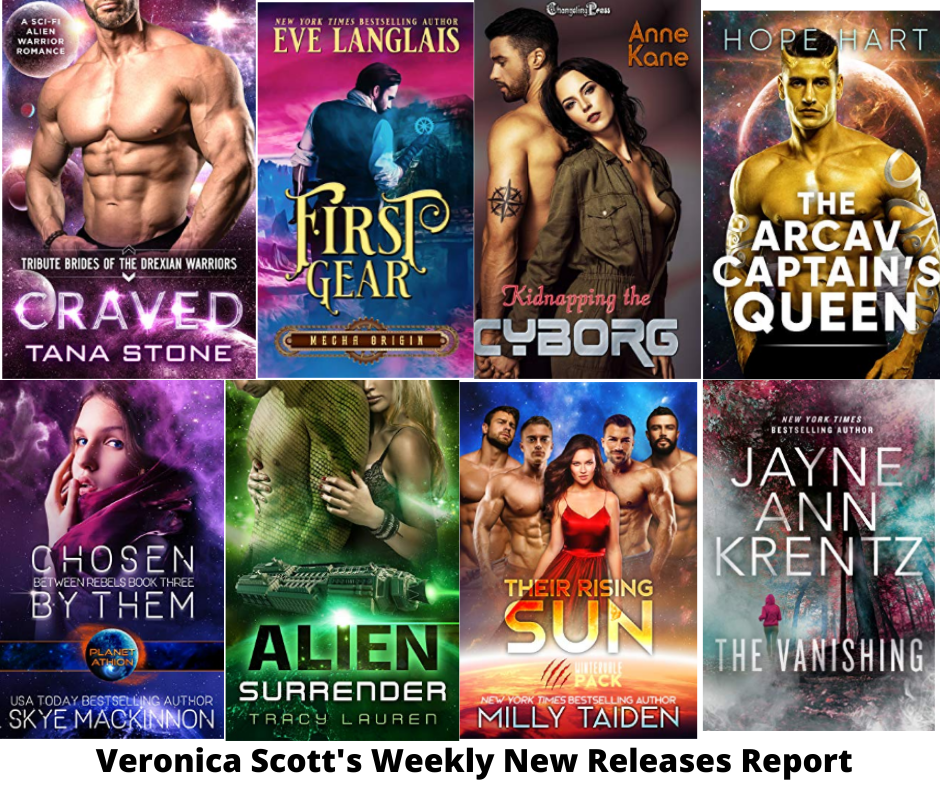 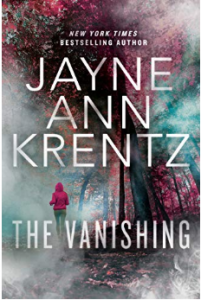 VS Note: Had this pre-ordered.

Decades ago in the small town of Fogg Lake, The Incident occurred: an explosion in the cave system that released unknown gases. The residents slept for two days. When they woke up they discovered that things had changed—they had changed. Some started having visions. Others heard ominous voices. And then, scientists from a mysterious government agency arrived. Determined not to become research subjects of strange experiments, the residents of Fogg Lake blamed their “hallucinations” on food poisoning, and the story worked. But now it has become apparent that the eerie effects of The Incident are showing up in the descendants of Fogg Lake.…

Catalina Lark and Olivia LeClair, best friends and co-owners of an investigation firm in Seattle, use what they call their “other sight” to help solve cases. When Olivia suddenly vanishes one night, Cat frantically begins the search for her friend. No one takes the disappearance seriously except Slater Arganbright, an agent from a shadowy organization known only as the Foundation, who shows up at her firm with a cryptic warning.

A ruthless killer is hunting the only witnesses to a murder that occurred in the Fogg Lake caves fifteen years ago—Catalina and Olivia. And someone intends to make both women vanish. 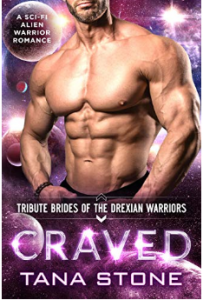 The only alien warrior True isn’t intimidated by is the one in her holodeck simulation. Not only is True a virgin, she’s barely been kissed, so the huge, hunky Drexian warriors terrify her. But the guy in her simulation doesn’t. He may be as big and built as the rest of them, but she knows he’s not real. It’s the only reason she’s not afraid to kiss him.

Captain Varden never meant to lie to True, but when she assumed he was a hologram, he didn’t correct her. Especially not after she laid that kiss on him. Now she’s convinced he isn’t real, which is probably for the best. He’s too old for someone as young and pretty as her, although when she kisses him he feels like a Drexian cadet again.

When the Kronock attack and they’re forced to abandon the space station, True comes face-to-face with her hologram—on the escape transport. Before she can be properly outraged, they’re stranded on a jungle planet. Between trying to stay alive and evading the enemy, can she forgive him for deceiving her? Can he ever accept that she could fall for someone so much older?

ALL 2019 COLUMNS LISTED PLUS HORROR WORKOUT!

Female stalkers, Mecha playmates, Mermen, Aliens…THIS is what science fiction is all about!

A review of Mirror Worlds by Vincent Mondiot and Raphael Lafarge, a story that has taken an interesting path to publication.

Fast, Funny, Out of This World: The Writing of Adam Rakunas