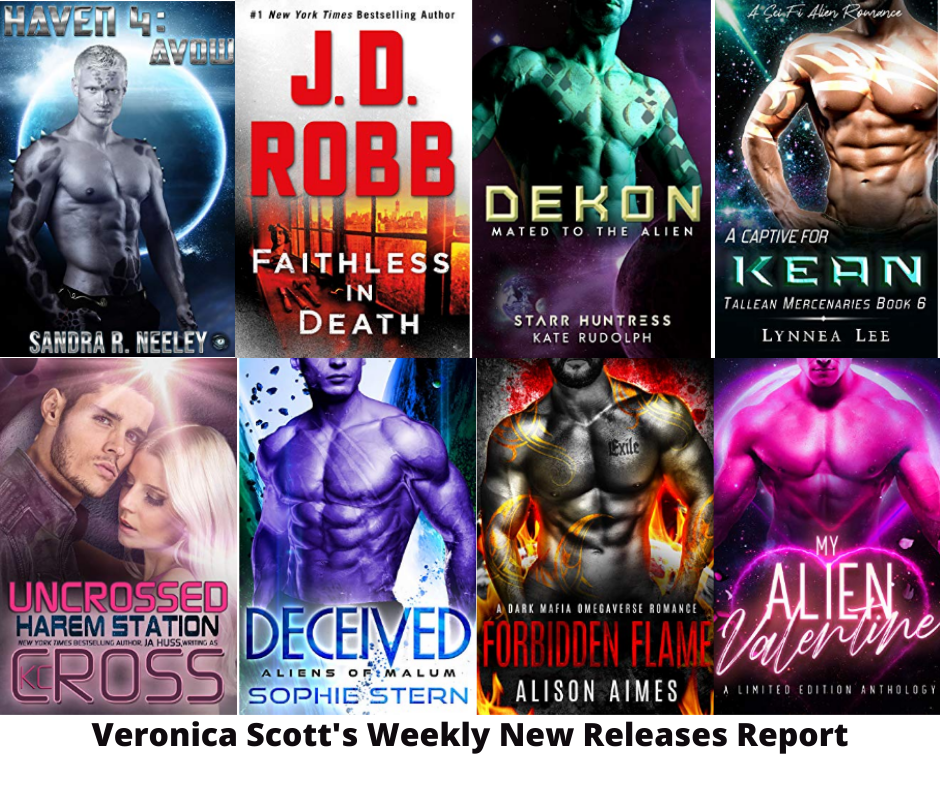 Here’s a teaser for this week’s first two books (jump to the blog to see the approximately 65+ titles featured this week): 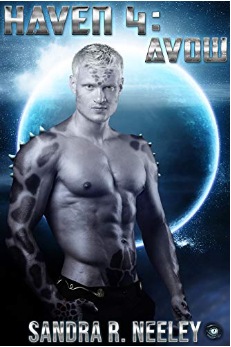 General Lo’San is second in command on Command Warship 1. Refusing the matriarchal ways of his home planet, he broke all ties and left for Cruestace in the hopes of joining their military and building a better life for himself. He’s kept his singular focus pinpoint sharp. One’s integrity, one’s honor, one’s duty is all that matters. Warriors aboard his warship have found and claimed their females. He however, has no interest in such emotional matters of the heart… they dim one’s focus. Then a human female with eyes of blue and sparkling, silver highlights in her hair catches his eye. She’s reserved, beautiful and smart. He made it clear he’d be receptive to her advances, and now he waits. Unable to understand why the hell she won’t claim him!

Synclare was one of multiple females rescued from a slaver’s ship by the Cruestaci people. Those not claimed by their mates were anxious to get back to Earth. But not Synclare. She had nothing to go back to. Raised a trust-fund baby, she’s never had people that cared for her instead of her wealth. Even her own family were more interested in her money and what it could do for them, than in Synclare. As she waits with her friends for their transport back home to Earth, she notices a strong, stoic, beautiful male. His white hair, silver skin and gray eyes captivate her. He’s quiet and serious, commanding and sure, but makes every effort to let her know he sees her, and he’s interested. She begins to believe that he may be her future, and she lets him know she’s interested. Yet no matter how often she puts herself in his path, he just won’t claim her!

Among General Lo’San’s customs and people, it is the place of the female to claim and mate her male. He cannot imagine doing it any other way. Synclare’s customs indicate that the male should claim and mate his female, and she won’t do it differently. It is not her place to tell an Alien General that he is hers — it’s all on him to take that stance. While they try to find their way through their confusing clash of customs, a manipulative danger lingers on the horizon disguised as family. This danger could cost Synclare her life if they aren’t careful. Will Lo’San recognize the danger to his beloved Synclare before it can steal her away from him, or will he continue to fall under the plan of deception that’s been woven for him? 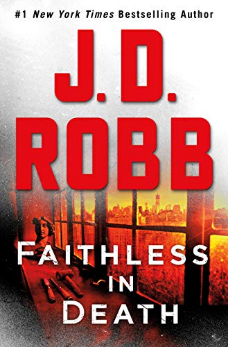 The scene in the West Village studio appears to be classic crime-of-passion: two wineglasses by the bed, music playing, and a young sculptor named Ariel Byrd with the back of her head bashed in. But when Dallas tracks down the wealthy Upper East Side woman who called 911, the details don’t add up. Gwen Huffman is wealthy, elegant, comforted by her handsome fiancé as she sheds tears over the trauma of finding the body—but why did it take an hour to report it? And why is she lying about little things?

As Eve and her team look into Gwen, her past, and the people around her, they find that the lies are about more than murder. As with sculpture, they need to chip away at the layers of deception to find the shape within—and soon they’re getting the FBI involved in a case that involves a sinister, fanatical group and a stunning criminal conspiracy.

In this week’s viewing: The lineup for the rest of the season is set, but first, a late premiere!