How do you like your pectorals and abs? Blue? Striped? Spotted? Fortunately, the universe is large enough, it looks like you’ll find your preferences somewhere, or at least in one of these SF Romance titles 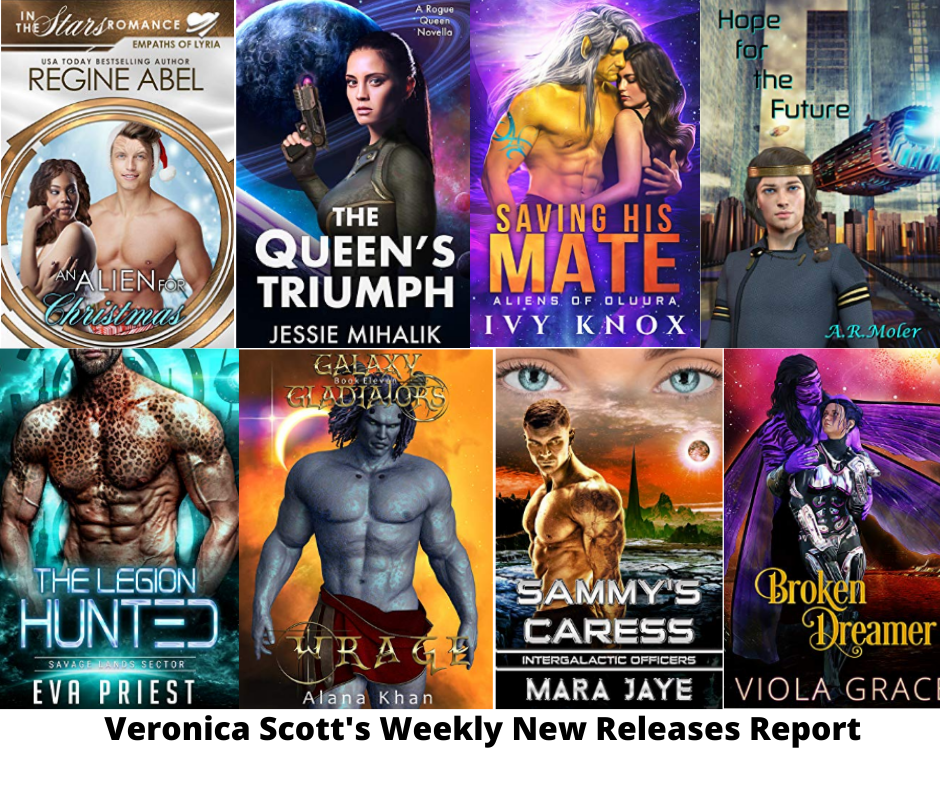 Here’s a teaser for this week’s first book (jump to the blog to see the approximately 85+ titles featured this week): 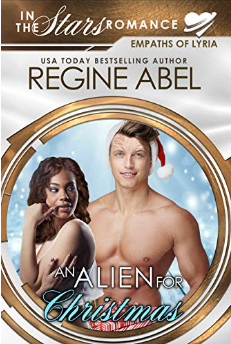 AN ALIEN FOR CHRISTMAS (EMPATHS OF LYRIA) by Regine Abel

Meet Kathleen: a thirty-six-year-old Plain Jane extraordinaire, with a Ph. D in Xenobiology and another in Spinsterhood. This year, yet again, her sorry self is stuck working on Mars for the holidays. Aside from dodging the unrequited attentions of a certain cringe-worthy bachelor on the station, she mentally prepares for yet another lonely and boring Christmas. But when her sister sends her an early gift in the form of a drool-worthy alien hellbent on fulfilling her every desire, Kathleen isn’t so sure she wishes to stay off the naughty list anymore. 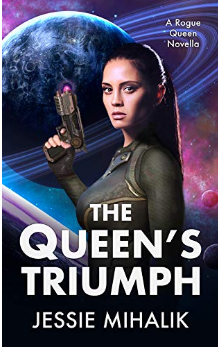 Queen Samara Rani knows she’s likely walking into a trap, but agreeing to meet with Commander Adams is the fastest way to get within striking distance of the Quint Confederacy’s biggest traitor and her sworn enemy. Adams attacked her home and destroyed her ship, and if he’s not stopped, he will ruin the tentative peace between the Kos Empire and the Quint Confederacy—and Samara’s chance at future with Emperor Valentin Kos. Samara is determined to serve up some well-deserved payback, but she is no longer a lone assassin, and despite her protests, her friends and allies refuse to let her undertake such a perilous mission without them. Even Valentin, usually the voice of reason, refuses to stay behind. Samara is loath to put her friends in danger, and taking a team carries its own risks, so she makes plans to keep them safe, no matter what the cost. When Adams threatens that safety, and everything she holds dear, Samara vows to show him exactly how she earned her deadly reputation—and why one should never cross the Rogue Queen.

In this week’s viewing: The Ones Within examines family matters, Granbelm explains another motivation, and more!