Romance: you can’t beat it, but you can read about it! 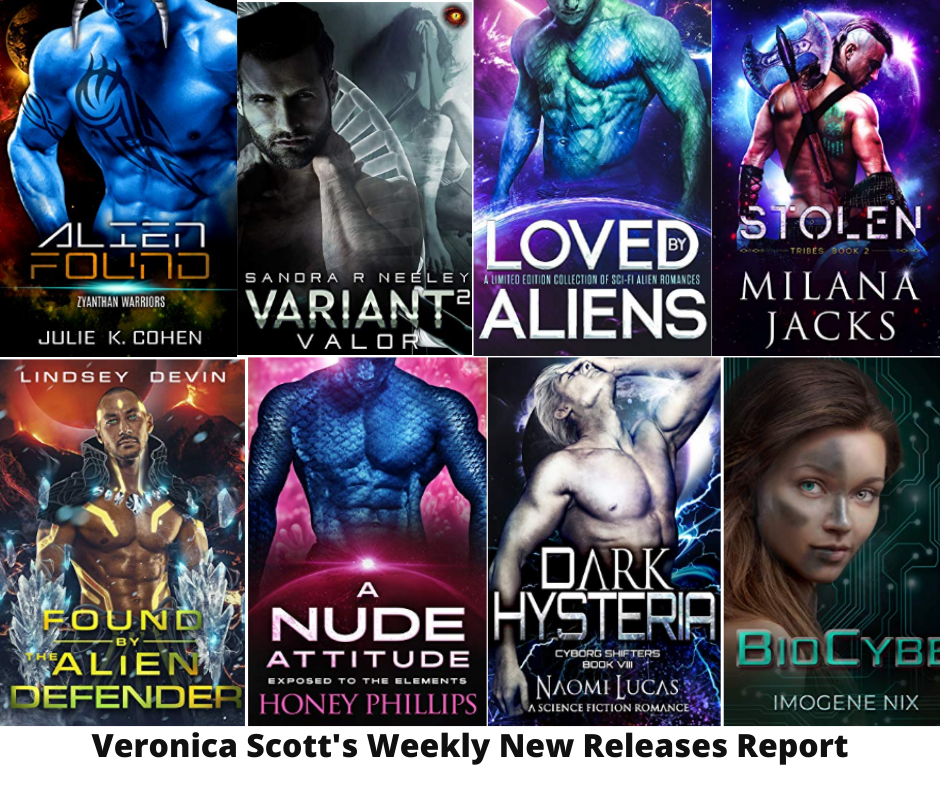 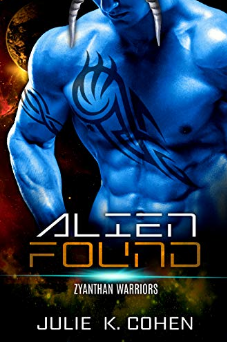 Escape Earth. AVOID finding an alien husband. #EpicFail. Ruby – At some point a girl has to stop running. Escaping Earth via signing up to be a mail-order bride sounded smart. Escaping the alien husband she’d been matched to… even smarter. Stowing away on an alien ship expecting to find some little out of the way planet where she could live in peace… That’s where the bottom fell out of her life, a thousand miles above an alien planet. The owner of that vessel? Some blue, over-muscled, arrogant male who may have criminal ties to the Brotherhood. Ruby would be happy to jump ship once they reach a port. The problem? The zyanthan thinks he owns everything on his ship, including her. He can think whatever he wants. Ruby has plans, and they don’t include Torin.

Torin – The human female thinks she can outwit Torin, use him and his ship to escape whatever she’s running from. He’ll play her games, but only for so long. The men in the criminal organization he’s dealing with are dangerous, and Ruby’s curiosity and stubbornness could get him and his entire crew killed. Torin hates lying to Ruby, but telling her the truth will endanger her, his crew, and his mission. The more he tries to pull away from her, the more she stirs both of his c*cks. She’s driving him crazy. While he’d love to dump her on some planet, the best way to keep her safe might be to marry her, but that doesn’t fit into his plans. But it would be kind of fun, especially since she can’t stand him. 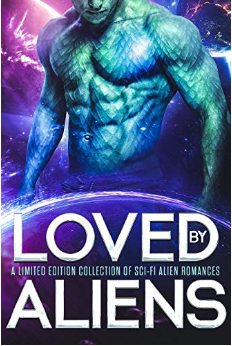 LOVED BY ALIENS by Various including SE Smith and Grace Goodwin…

Aliens, cyborgs and fated mates – fall in love with this out-of this-world collection of nine passionate tales of romance and alien desires. Sometimes it takes being abducted by aliens to find your one true love. These aliens are huge, sexy, and fiercely protective of their human mates. They will reach for the stars to satisfy their females and fight whoever stands in their way.From alien abductions to mail order brides, unexpected babies to action-packed space battles, there’s something for everyone in this collection. Whether you prefer one or several aliens, tails, horns, wings, or scales, you’ll find your perfect intergalactic romance within these pages.

The world is ending, but we already knew that.