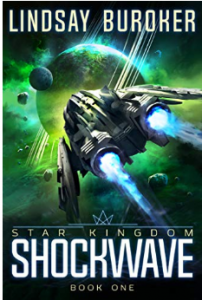 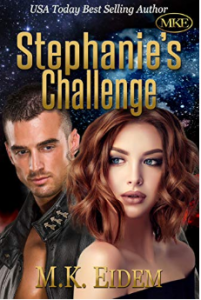 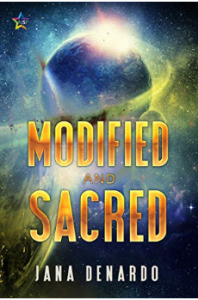 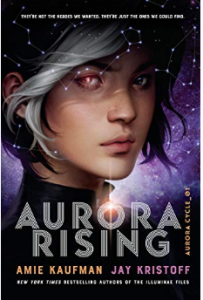 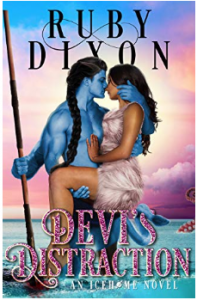 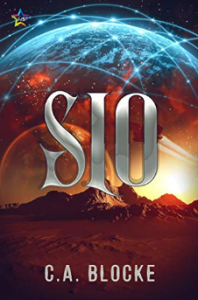 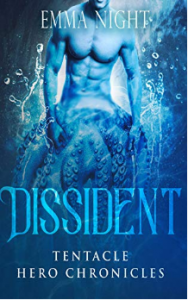 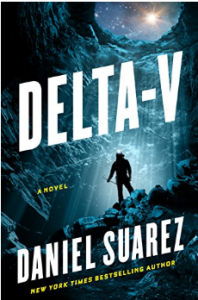 FOR READERS: Too Much Sex?