OK. We never landed on the Moon. So who put all that junk up there? 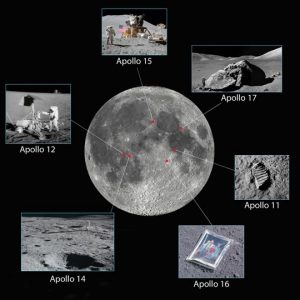 Shuttle astronaut Judy Resnik was a pilot, a classical pianist, and had a PhD in Electrical Engineering. And she was a terrific emissary for NASA, as I found out when I invited her to speak to the IBM Shuttle Software team.

NASA’s New Horizons probe has already made history several times. At launch, it was the fastest probe ever launched from Earth with a speed of more than 36,000 mph. It was also the first spacecraft to study the dwarf planet Pluto up close. Now, it’s on track for another first. In late 2018, New Horizons will encounter […]