Jobs are an interesting element in both science-fictional games and literature. As anyone who has a creative outlet outside their day-job knows that the line between vocation and avocation is often a frustrating one. There’s a clear separation for most of us between what we do to put food on the table versus what we do in our “me” time.

There’s a reason that Batman and Iron Man are billionaires, right?  All those toys, all that tech? Everything you need to turn an everyday genius with an excellent fitness routine into someone who can fight on an even playing field with the likes of Superman or Captain America?  That’s an expensive kit right there, just ask Spider-Man just how easy it is to keep yourself in SCIENCE when you’re delivering pizzas or shooting celebrity photographs for a living. 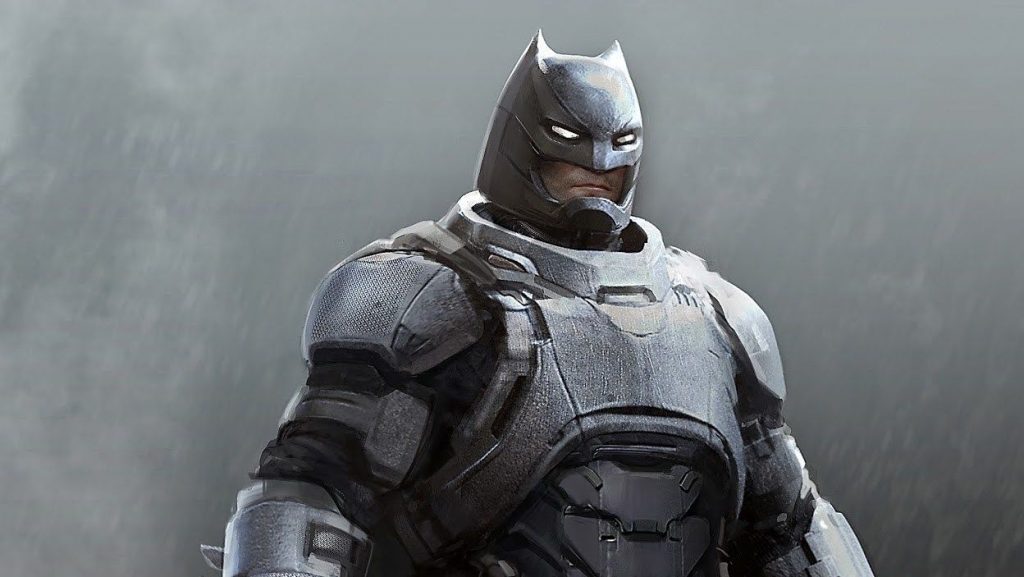 In science-fiction, we tend to handwave the sheer, unadulterated costs of everything.  Flying millions of miles simply gets written off as “Faster than Light” travel, Gene Roddenberry (and many others) even went so far as to imaging a post-scarcity world where someone can get what they need, whether it be life-altering medication or a two-ton rocket engine.  Trying to calculate the sheer volume of resources needed to build something on the scale of the Death Star will cause any average pocket calculator to set itself on fire and fling itself into the first available well.

So if, in science fiction, money has no real meaning, than what the hell is your day-job exactly for?

In more traditional literature, the day job is often boring.  Your main character might be a barista, a private detective, an insurance adjuster, a diplomat.  As often as not, the day job is the start of the plot, how your character gets into the story in the first place.  Three eyed, orange skinned slug complained to the manager about your vanilla cappuccino froth? Billy the Knife had his shuttle get hijacked and now he wants insurance to cover the damages? But in literature, once the setup has been laid in, the rest has a tendency to get hand-waved.  No one keeps regular office hours, nobody has to show up at 8am for school or to open the shop. The skills and relationships required to execute the job itself are rarely referenced. The day-job serves as a fragile framework and, as often as not in science-fiction, quickly vanishes as a consideration as the broader story arc chugs along. The mundane bits of everyday life, of how to make enough money for rent is often relegated to a call to action, but rarely stays central piece as the story moves forward.

In fact, in literature, the main character often has a surprising skillset or two that doesn’t match their day job.  Something in their backstory that makes them qualified to step up and be the hero, or gives them an extra tool in their problem-solving kit; time in the military, an older brother or sister who taught them how to drift a quantum noodler at lightspeed, a mad-genius of an uncle who taught them six long-dead alien languages on the sly.  But these are all backstory devices, pieces the writer can pull out to add depth, to get them out of a corner, rather than part of the primary plot. 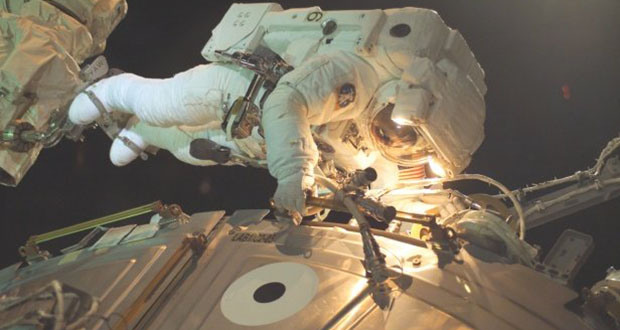 As an example, take a look at Andy Weir’s novel “Artemis”. A more traditional sort of sci-fi story than The Martian was, our main character holds her job out of sheer stubborn contrariness, a determination to fly under her own flag.  But very quickly that job falls by the wayside and in the crux of the moment, it’s her other skills held in reserve, the welding she learned from her father, that saves the day.

In contrast, in videogames, your job is often integral to the story being told right now, its the time and place and skills that allow your story to continue.  The day-job provides a skill-tree that the player uses to evolve the main character to be a better fit for the way they want to play the story.

As an interesting side-note, even when given the opportunity to steer their character towards being a bad-guy, most players will still lean towards the heroic archetype, even when there might be clear benefits to playing on the side of evil.

In part this job/game connection is because military speculative fiction and related styles are the biggest and easiest sell in science fiction games. Games like Halo are about a military person in a military setting. The day job is part and parcel to the entire wartime narrative arc. I would file procedural cop stories in the same part of the cabinet, with games like Deus Ex and Detroit: Beyond Human following a similar example. Fuzzier examples might be Mirror’s Edge, where the main character’s job as a courier drives the parkour-style game mechanics in a post-singularity world, or Portal where your “job” as a test subject permeates every moment of the gameplay.

In almost every sci-fi video game, your job is the KEY.  Your job is not only why you are on this adventure, but it is key to your character development, your skills, your character’s knowledge.  The relationship to the job is an often inflexible, concrete part of the overall story. 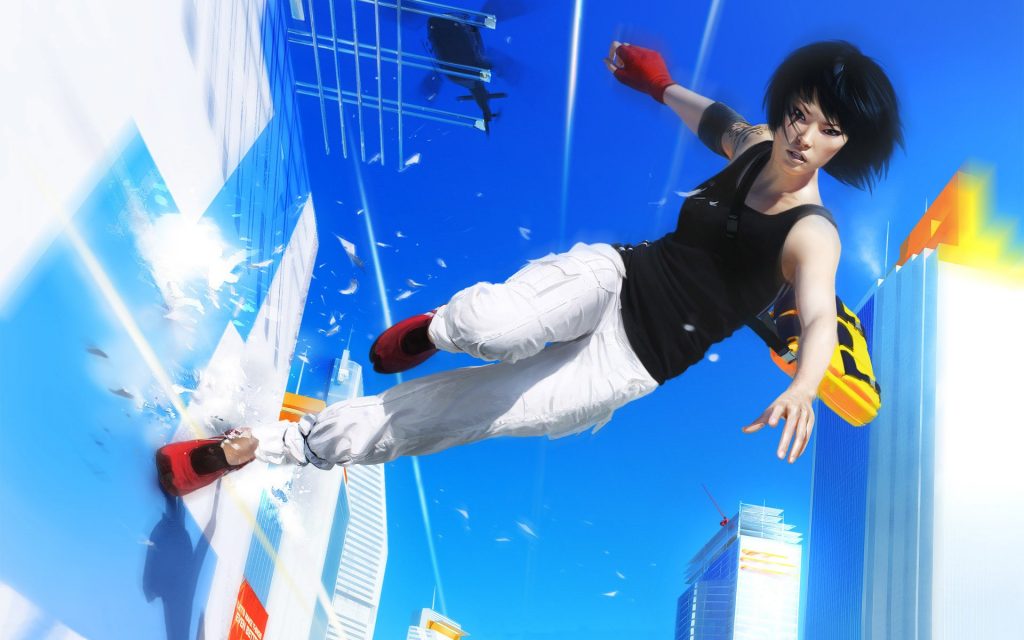 So why the difference? In part its because of the needs of the medium. In traditional fiction, a character’s growth is driven by the author.  It’s part of the writing toolkit, a way to connect the reader to a story they cannot influence directly. They can follow along, but never affect the outcome, never affect the order of action or the actions of the characters..  Character growth is revealed over time, sometimes directly, sometimes indirectly, but in the end it is still all show and tell. The author is not constrained by the needs of interaction, but at the same time, they need to find a way for the reader to connect.

Videogames are all about doing, rather than telling, the character growth is ultimately driven by the player. Character reveals become part of the backstory, part of the world litter rather than the tool by which a player is engaged. The player must move through the game under their own influences, they’re never truly going to be a 1/1 match for the main character.

What this means is that the player has to know all about a characters skills and resources in order to play them most effectively, but the drivers, the motivations are overall less significant.  Who a character is, what their influences and motivations are is information that is nice to know, but in terms of gameplay the actionable skills, the product of your character’s day job are a far more valuable focus for the narrative.