It’s almost time for a fresh shipment of new shows from Japan.

It’s that time again, when Japan rolls out a brand-new selection of titles for all tastes, featuring the brilliant creativity we’ve come to expect, alongside… um… well… a lot of copycats.

Okay, I’ll be honest with you, this season doesn’t look very good. But there are a few potential gems here, and lots of room for pleasant surprises. As always, click through on the titles to check out the official sites with more art and promo videos. 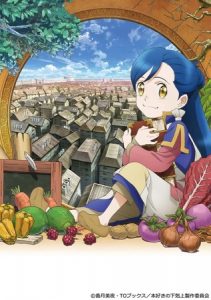 Ascendance of a Bookworm

The premise: A college student is reborn in an alternate fantasy world where mass production of books does not yet exist, and resolves to become a librarian.

The buzz: Sure, this is Alternate Fantasy World Rebirth Story #1,542,934, but this one looks kind of wholesome and upbeat. 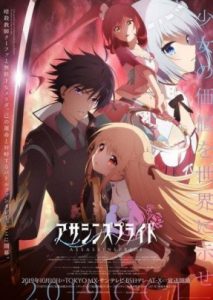 The premise: A young nobleman in a world with a magic-based aristocracy is instructed to tutor a young noblewoman, and kill her if she has no magical talent.

The buzz: Middling. The novels allegedly aren’t too bad, even if the hero looks awfully generic. 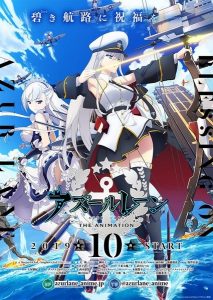 The premise: Female representations of WWII battleships fight in battle and also have everyday life hijinks.

The buzz: Even for an adaptation of a mobile game, this looks baaaaaad. 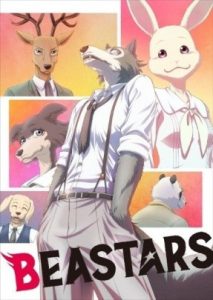 The premise: In a world of anthopomorphic animals, a wolf is nervous about joining his high school drama club.

The buzz: The source manga is a cultural satire which has won numerous awards, but promo videos are creeping everyone out. 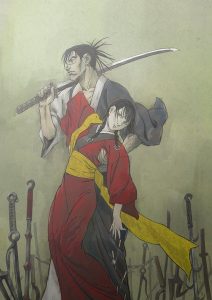 Blade of the Immortal

The premise: A swordsman cursed with immortality makes a deal that will let him die if he kills 100 evil men for every innocent man he has killed.

The buzz: This is going to be really cool, as long as your definition of “cool” has room for a lot of gore. 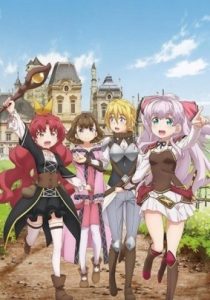 Didn’t I Say to Make My Abilities Average in the Next Life?!

The premise: A teenager is reborn in an alternate fantasy world, after asking to be average in her next life. Of course she isn’t.

The buzz: Oh god it’s another one of these whyyyyyy 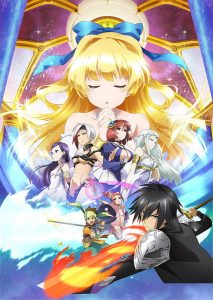 The Hero is Overpowered But Overly Cautious

The premise: Exactly what it says on the tin.

The buzz: There’s some comic potential here, at least. OTOH, get ready for cringey levels of fanservice. 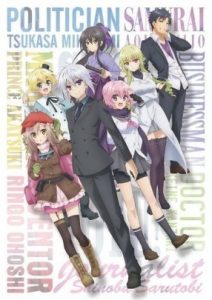 High School Prodigies Have It Easy Even In Another World

The premise: Seven genius high-schoolers die in a plane crash and are reborn in an alternate fantasy world, where they continue to be geniuses.

The buzz: Oh god it’s another one of these whyyyyyy (x7) 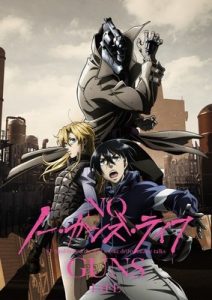 The premise: A man who can’t remember his old life or why he’s been converted into a cyborg with a gun for a head subsists as a detective for hire.

The buzz: Well, hello, original ideas and terrific-looking animation! Likely to be one of the standouts of the season, if it isn’t too weird for you. 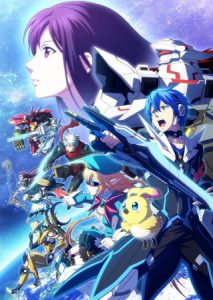 The premise: A colony fleet defends itself from attacking monsters.

Derivative factor: Remake of, or sequel to, video game adaptation

The buzz: The first anime based on this video game was memorably terrible even for a video game adaptation. So at least it’s got a low bar for success? 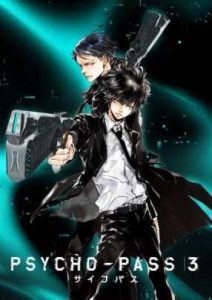 The premise: Further happenings in a world with total surveillance technology.

The buzz: The first season of Psycho-Pass was widely liked, but the second is regarded as a huge step down. Who knows. 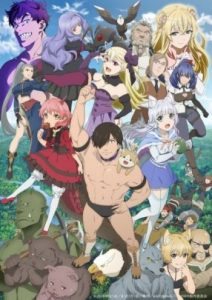 The premise: A professional wrestler is summoned to an alternate fantasy world to kill magical beasts, but refuses and winds up opening a pet shop instead.

The buzz: Here’s another one aiming for comedy, but unlike The Hero Is Overpowered, it feels completely ready to embrace (or, indeed, bearhug) the outright absurdity of the situation. 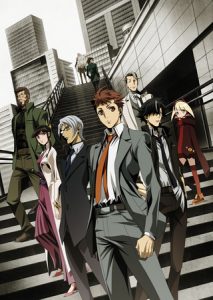 The premise: A police unit battles cultists who worship ancient dragons that once ruled the world.

The buzz: Moderately optimistic. It’s an original, the production values look decent, and most importantly, it’s not about a vaguely medieval fantasy world. (Though there does appear to be an elf.) 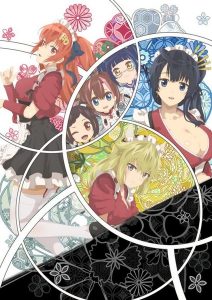 The premise: Female anthropomorphizations of famous swords fight in an alternate Meiji era (around the year 1900).

The buzz: None really. 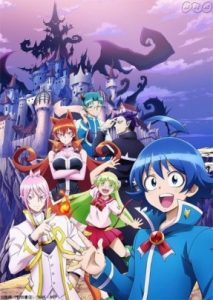 The premise: A 14-year-old boy is sold to demons, but a demon adopts him as a grandson and sends him to school.

The buzz: The manga is well-liked, and though this isn’t grabbing a lot of attention right now, it might be a sleeper hit.

And this season in continuing adaptations:

No Guns Life is easily the top of my list for this season right now, and if I had to pick one of the RPG-like world shows, I think I’d most like to take a look at Rise Up! Animal Road. But I do expect right now to wind up being very grateful that Dr. Stone is continuing on to the end of the year.

GETTING INTO SF: A CLASSIC ANTHOLOGY SET

Remembering When Comic Books Were For Kids