An introduction to the various punk sub genres and what to expect in the upcoming series. 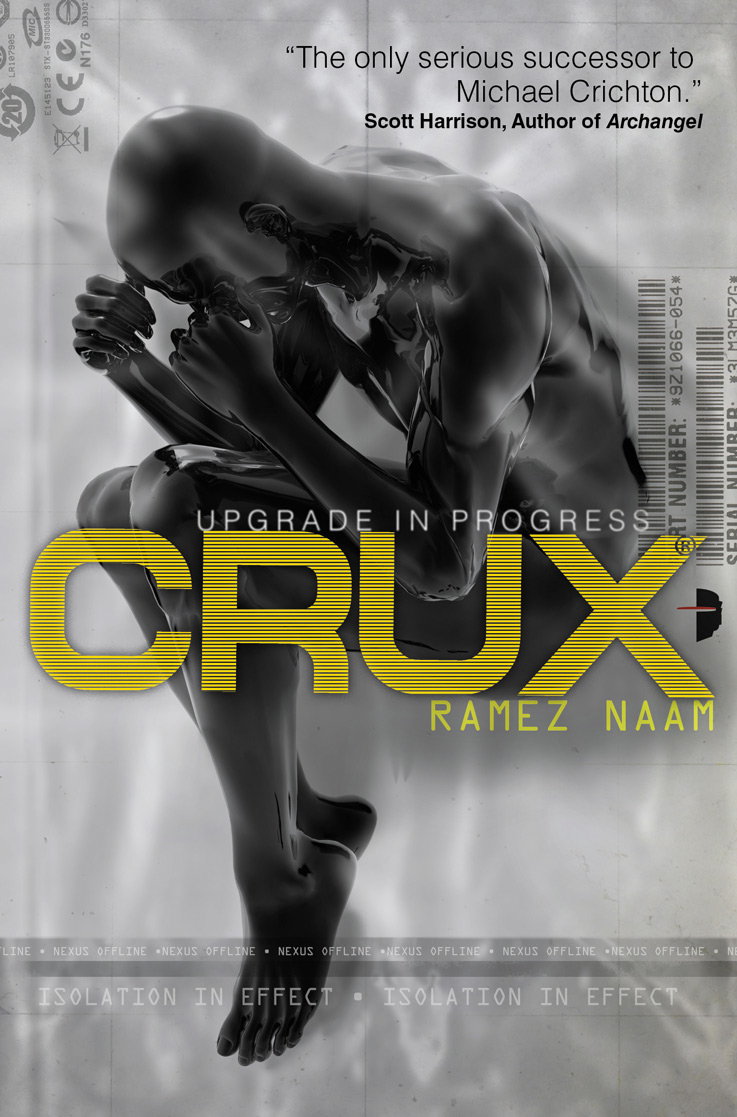 Mike Brotherton explains that even when you love science fiction with a passion above everything else, it’s OK not to like ALL of it…really.

So you know you’ve done it. I’m sure we all have at one point or another. You know what I’m talking about, right? You walk into a bookstore and there it is… the cover that just jumps out at you. You see it and you know you have to have it. Maybe you skim over […]