In Zimbabwe and Egypt, and even in African countries whose economies are flourishing, like Kenya and Nigeria, mobile airtime is a popular form of currency, overtaking small American bills in Zimbabwe, where the local currency is famously worthless (h/t The Economist).

Even if you aren’t convinced that the American economy is heading into a Zimbabwe-esque spiral of hyperinflation and wealth destruction (shout-out to Zero Hedge! On an infinite timeline, everybody gets to be right), it’s worth pausing to consider whether airtime-as-money might be a precursor of our own future.

What have we that’s more precious than time? A lot of stuff, obviously, but pictures of heads of state with embedded holograms don’t qualify. Nearly a century of fiat money has taught us that money’s just a stand-in for the things that really matter. But for most of history money was specie–useful and beautiful in and of itself. 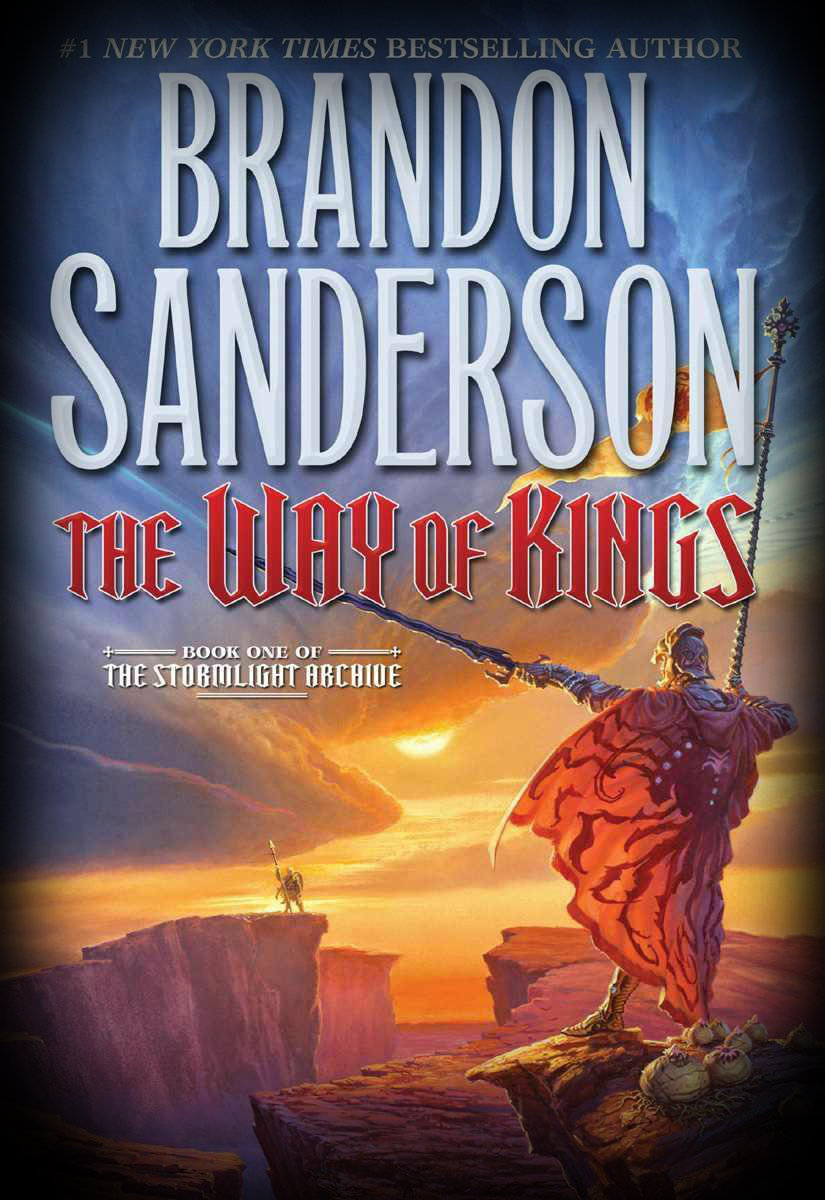 My fantasy trilogy, The Godslayer Cycle, features an intrinsically useful and beautiful currency–no, not gold or silver … not time, either, but something almost as good. Fantasy currencies have been getting more realistic in recent years: check out this list of exchange rates for Patrick Rothfuss’s world of the Four Corners! Daniel Abraham is another writer with an admirable focus on economics. Yet still fantasy writers tend to base their currencies on precious metals. An exception is Brandon Sanderson, whose world of Roshar uses glass spheres with gems embedded in them (you have to read the book to know why this makes sense). Science fiction has found other options: Paolo Bacigalupi’s The WindUp Girl posited calories as a currency.

What else could be used as an intrinsically valuable currency in our world?

The premise of the 2011 movie In Time was a hyperbolic twist on the idea of time as money. In 2169, everyone is born with 25 years on their clock, and when that runs out you die, unless you can earn, win, or steal more. The film itself isn’t worth discussing, let alone seeing, but it indicates that there may be a backlash against fiat money in the making. (Radical ideas are always floated first as unthinkable.)

There’s a Japanese guy who calls himself “Gon.” His quixotic project is to establish time as the world’s currency. He started out calling it “Arigato [Thanks] Currency,” but, as he poignantly explains:

It appears that the name “Arigato” makes people think of some kind of religious group. When you use emotional words like “thanks” or “love” as names for things, people apparently tend to think your words are hiding some calculation or greedy desire.

So I think I’ll drop the term “Arigato Currency” and use “Time Currency” so that it’s easy to tell what I’m talking about.

What he’s talking about is a Marxist-hued fantasy of issuing everyone in the world with equal incomes. Not so far removed in spirit from the writers of In Time.

So the concept of time as currency is a high road to fascism, but we’re now a long way from upwardly mobile Africans paying small debts with airtime minutes. Loads of other alternate currencies have been proposed and some of them are already in circulation. I’ll skip lightly over the virtual currencies used in role-playing games, ‘cos you probably know all too much about them already. Do however, if you’ve got a few minutes to spare, read this wonderfully dispassionate report on virtual currencies from the European Central Bank. Money quote (ha, ha–clunk): “The main idea behind Second Life is to create an opportunity for people to change all the things about their life that they dislike.”

Speaking of which, a Californian startup called Seriosity (which makes them sound unserious; but the lingo on their website is pure boardroom geekspeak) has applied for a patent for “a centrally tracked artificial currency [that] serves as a unit of account, medium of exchange, and store of value in a corporate attention economy.” Meaning that you can pay people to listen to you. This is the opposite of the African innovation in every sense. When you pay someone with airtime minutes, you’re boosting their signal, almost literally. Much can be accomplished with a phone call. But when you pay someone with Seriosity’s artificial currency, you’re paying them to shut up, stop what they’re doing, and be your audience. This makes sense only if you think your ideas are more valuable than anyone else’s. Based on my own experience in the corporate world, people who think like this are exactly the ones who should be gagged with copier paper. So Seriosity’s idea is lousy and I hope they fail.

Seriosity is a start-up out of Stanford University but in less techy parts of North America, the little folks are doin’ it for themselves … currency innovation, that is. Places as disparate as Ithaca, NY, the Berkshires region of Massachusetts, and Toronto, Canada, have experimented with “local currencies” that are exchangeable for goods and services with participating merchants, the idea being to support local businesses. Just like greenbacks, these currencies have no intrinsic value beyond the trust placed in them. They tend to flop quickly: here’s what happened to Ukiah HOURS, in the words of their website– “This site has not been updated for a couple of years, so don’t be confused about the present tense. Ukiah HOURS never got started, not because it wasn’t a great idea, but only because the people energy ran out at the time.” Ukiah is in California.

Oddly, the most successful of these local currency experiments have been in notably crunchy parts of the country with a high proportion of advanced degrees. I say oddly, because the concept of a currency that’s only good in one town strikes me as proto-survivalist. It’s a snap of the fingers away from bartering window-washing services for the chitterlin’s from Mr. Brown’s hog. In that direction lie vegetable gardens with lots of cabbage in them, gravity-fed wells, stockpiled antibiotics, and shotgun lessons for the children. I shouldn’t have thought there were so many preppers in the Berkshires. But of course there aren’t. Rather, extremists on both ends of the spectrum–hippies with Ph.Ds and cranky assault-rifle owners, in this case–start to resemble each other; as their politics in fact resemble each other–photo negatives, mapping almost perfectly onto each other’s sensitivities.

When the grid goes down and we can’t charge our Kindles anymore, currency will be whatever the other person wants. This is something most fantasy novels get right. British novelist and former Financial Times correspondent James Buchan wrote a whole book about money called Frozen Desire. Judas’s 30 pieces of silver symbolized his overmastering desire to reject the Son of Man and his implacable love. “Money is the root of all evil”–precisely because money allows us to get what we want..

I have an idea for a new currency. It works like “reputation” points on online forms, and it’s called the Ego. You’d need for everyone to have a connected smartphone or other terminal to implement it (or a chip under your skin, like Eric Schmidt wants us all to have). When you’re popular, your Ego is inflated, and you can buy goods and services with your Ego points. When people don’t like you for whatever reason, you slip into the realm of the Id. They call you a troll and you have to go live under a bridge in a cardboard box, “livin’ off of grass and the drippings from the ceiling,” as Kurt Cobain sang. Now there was a man who knew that money can’t buy happiness … and popularity ain’t worth a good goddamn, either, when your demons come for you.

Silent Film SF: there’s a lot more out there than most realize