A more extended report on the happenings at Boskone 56. 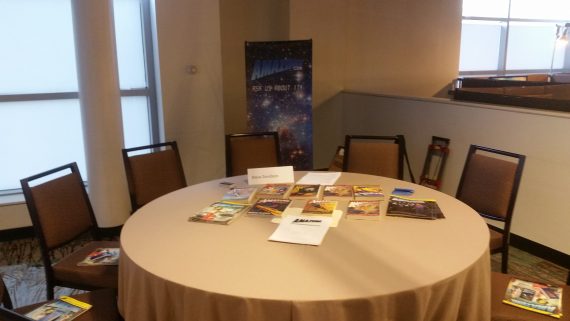 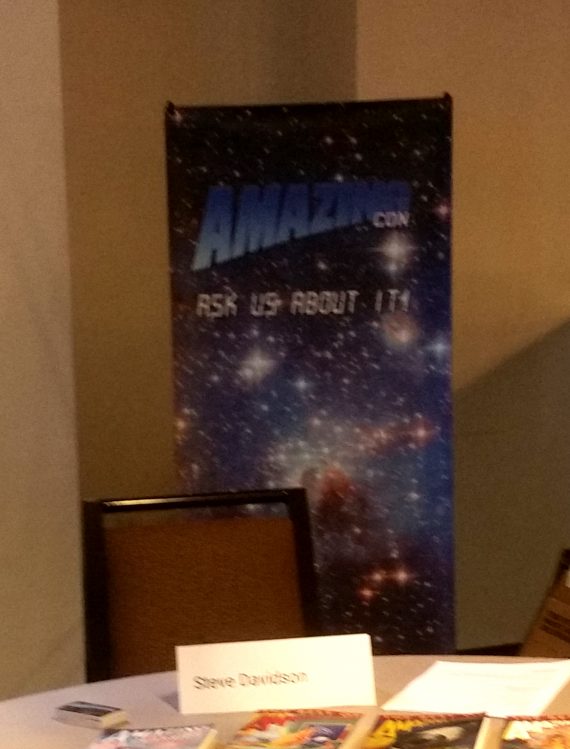 “The bond between a Captain and a spaceship is better than sex, unless a third party shows up.” How can you NOT read this after a lead in like that!?

September’s Ansible and three issues of The Reluctant Famulus

An Expanding, Entertaining Fantasy: Howard Andrew Jones’ Upon the Flight of the Queen