For those of us who write fiction, he has countless wise and constructive advice to offer 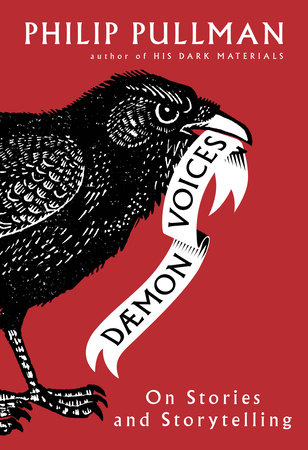 “Only literary fiction and other genres are typically not only disallowed but actively sneered at.”