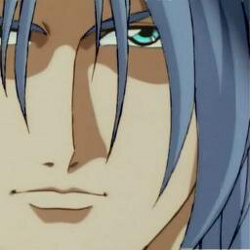 Stephen P. Bianchini is a statistician and a social scientist working in higher education. Based in rainy UK.

Terry Gilliam’s Time Bandits had a rather significant effect on Zack Kushner as a child. Since then, he has devoured, written about, and made films. Most recently, those efforts have centered around the San Francisco Bay Area cinema blog Stand By For Mind Control, where he writes and edits under the reasonable pseudonym, The Evil […]