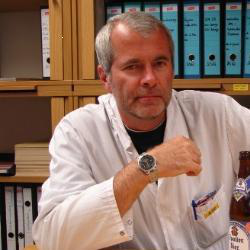 Douglas Draa grew up in the small town of Newark Ohio, the real world counterpart to Gary Braunbeck’s Cedar Hill. He met his wife while stationed in Germany in the army, and now lives in Nuremberg.

He’s an Electronics Technician by day, and at night works at the Nuremberg Public Observatory.

He’s been a Guest Lecturer at the Ansbach University of Applied Sciences and at the German-American Institute in Nuremberg. He tells us he maintains his own blog, Uncle Doug’s Bunker, “out of love, enthusiasm, and because I’m kind of an oddball.”

Doug can be found on Facebook (personal site) and on this Group he co-administers. 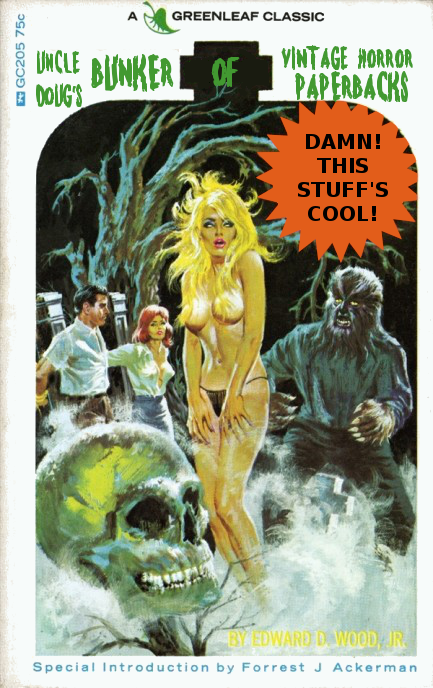