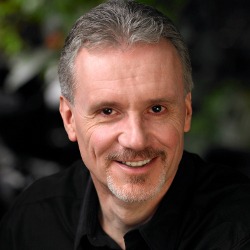 Douglas Smith is an award-winning Canadian author whose work has appeared in thirty countries and twenty-five languages. His fiction includes the urban fantasy novel, The Wolf at the End of the World, and the collections Chimerascope, Impossibilia, and La Danse des Esprits. His non-fiction guide for writers, Playing the Short Game: How to Market & Sell Short Fiction, has just been released.

Doug is a three-time winner of Canada’s Aurora Award, and has been a finalist for the John W. Campbell Award, CBC’s Bookies Award, Canada’s juried Sunburst Award, and France’s juried Prix Masterton and Prix Bob Morane. His website is www.smithwriter.com. 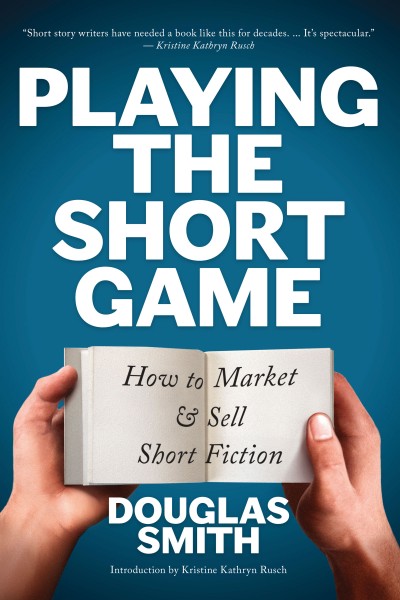 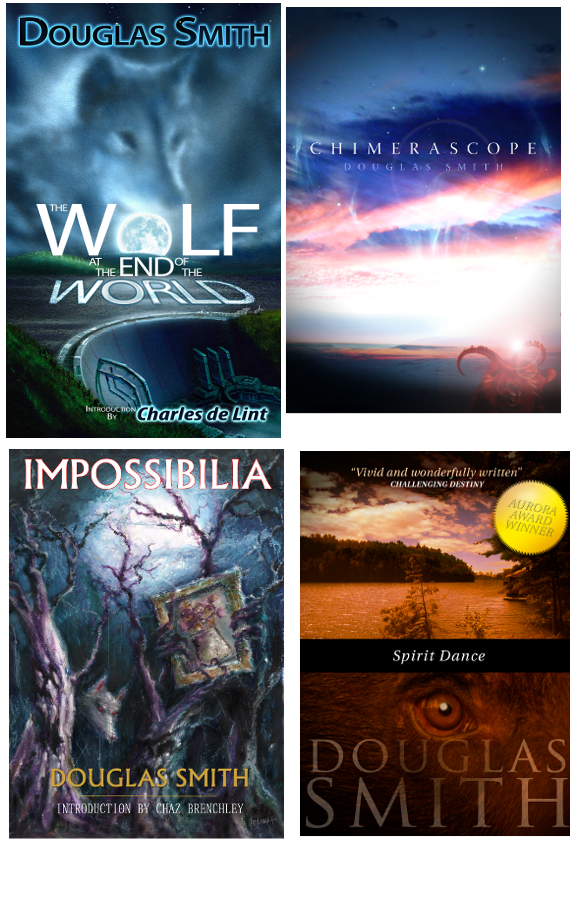 Doug is an award-winning Canadian writer whose fiction has appeared in twenty-five languages and thirty countries. His works include The Wolf at the End of the World, Chimerascope, and Impossibilia.

Regina Kanyu Wang is a science fiction and fantasy fan from Shanghai, China. She co-founded SF AppleCore, the largest and most active fandom in eastern China. SF AppleCore held Shanghai SF&Fantasy Festival in 2009 and annually since 2011, which was co-organized and enjoyed by all university science fiction clubs in Shanghai. Since October 2013, AppleCore […]