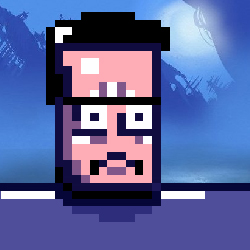 Derek Benson is a video game and military simulations artist.  He has an excellent wife and three groovy kids.

Formerly he ran a bookstore that carried the work of many writers on this site.  He still misses it.

He is most influenced by the work of Michael Whelan and Darrel K. Sweet.  And Hannes Bok, and Virgin Finlay.  Anyone who had a book cover out in the twentieth century, really.  He’s working with his kids on a comic called America 2.

He makes pretty good tacos.  He draws on his kids’ lunch bags.  You can find his work at http://lunchbagart.tumblr.com/.