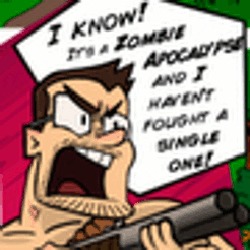 Raised in New Jersey, Chris spent a decade in the media research industry in Central & Eastern Europe before returning to the US.

By day, he works in the software industry. By night, he reads and writes as much science fiction, fantasy, and horror as he can.

He writes the weekly speculative fiction blog The King Of Elfland’s Second Cousin.