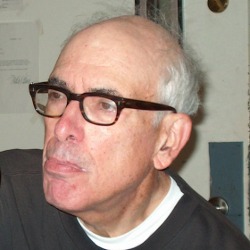 Barry Malzberg is the author of some 20 science fiction novels, over one hundred short stories and a number of critically acclaimed essays on the genre originally collected in Engines of the Night and more recently reissued with additional material as Breakfast in the Ruins.