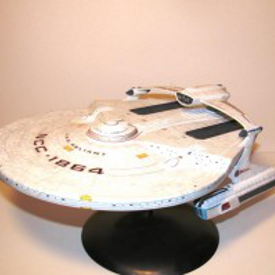 Rocketguy53 - March 26, 2014
1
Robert brings us into the 90s and the new millennia with plastic spaceships from a variety of companies. 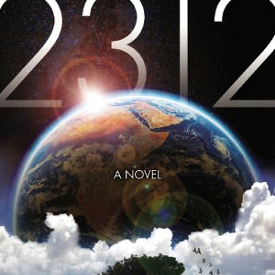 Rocketguy53 - January 22, 2014
0
As with all Mr. Robinson’s books he involves his personal sensitivities to the environment and his ecological concerns within the story. Global warming has had profound effects on Earth and the parts of the story that take place there present these problems realistically.

Rocketguy53 - December 10, 2013
1
What do NASA, Werner von Braun and Walt Disney all have in common? Assisting at the birth of the plastic spaceship model kit! 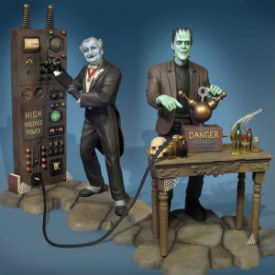 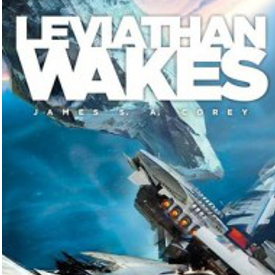 Rocketguy53 - October 17, 2013
0
I am always looking for new books to read and typically pick one by an author from the current con I am attending.  In... 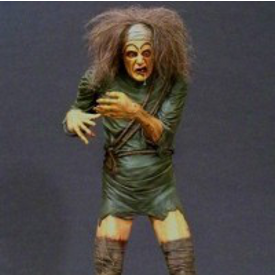 Rocketguy53 - September 24, 2013
3
Probably the most well-known monster ever imagined is Mary Shelley’s Frankenstein. Around 1960 Aurora obtained a license from Universal Studios to produce a Frankenstein plastic model kit. It started a craze. 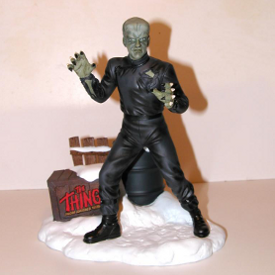 Rocketguy53 - August 13, 2013
3
This is my first column for Amazing Stories on science fiction and fantasy modeling. I will explore, review, and try to keep up with...