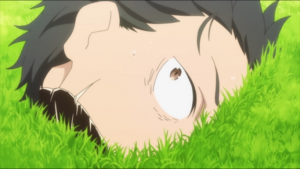 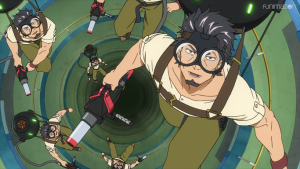 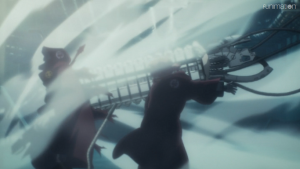 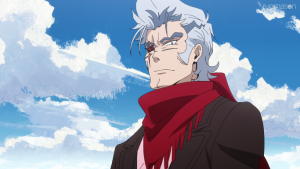 As two women are forcibly deported from the United Kingdom, they discover that the experimental drug meant to pacify them has a unique and spectacularly deadly side effect when injected into their oppressors.

The Rise of the Zombies