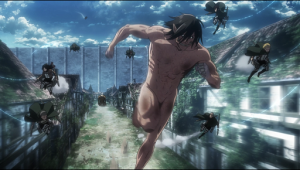 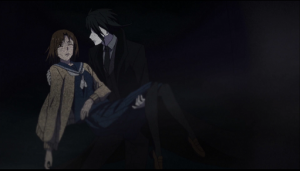 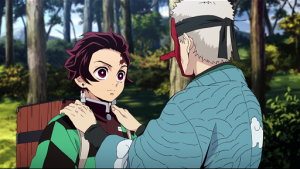 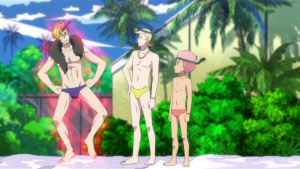 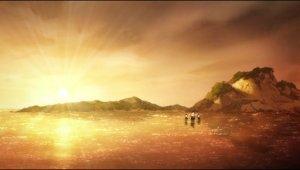 One of my usual rants is that science fiction writers are lazy. (And greedy, but that’s another story.) Of course, both accusations are not true when you look at the careers of specific writers and the fine work that most of them have produced. I’m speaking generally here about inventiveness. Given the brutal demands of […]

Anatomical quirks: 10 things you didn’t know about your body