In this week’s viewing: Premiere time is almost over, but never completely over. 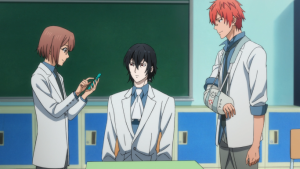 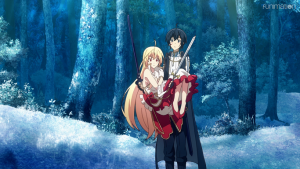 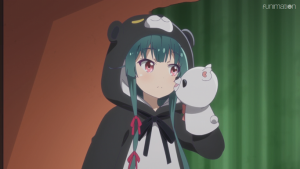 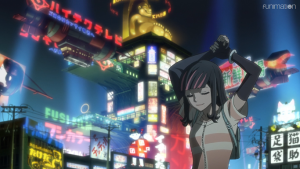 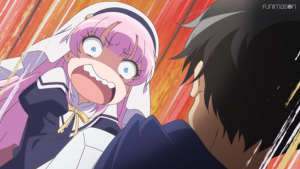