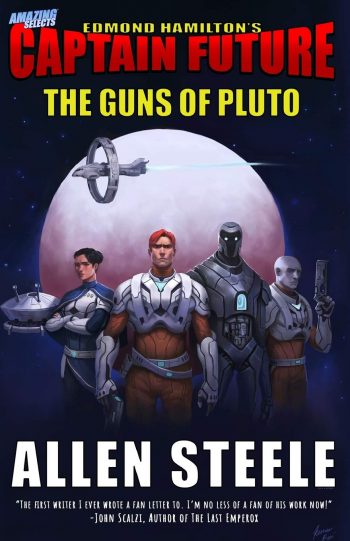 Jane resolves to be more controversial in 2014….

A Matter of Fact – Getting it Right