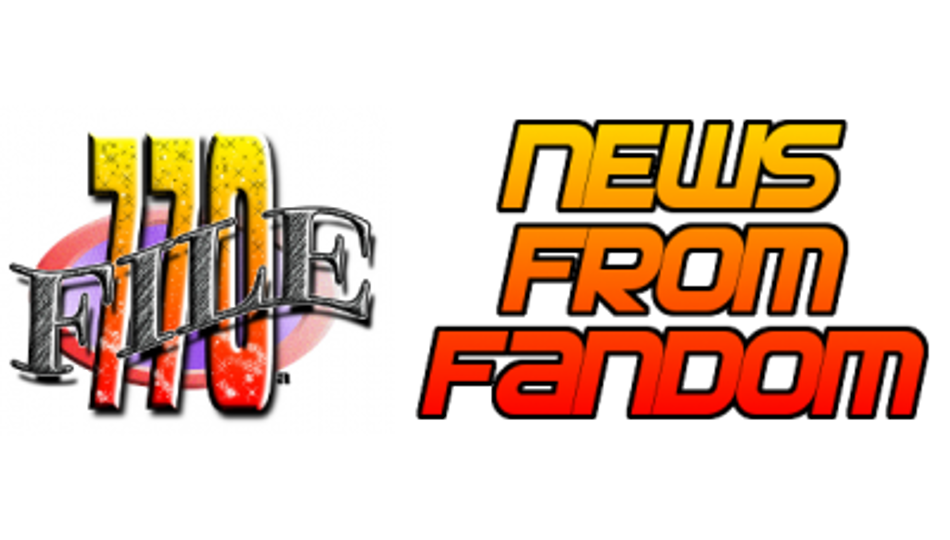 ConFusion 2021 Eastercon Report
By Jo Van Ekeren: This past weekend, ConFusion 2021 (Eastercon) was held as a virtual convention. Guests of Honour were author Dan Abnett, author and editor Nik Vincent-Abnett, and fan Dave Lally. The online environment was primarily in an application

In Happy Pursuit of Jeopardy!
[Introduction: Brendan DuBois is the New York Times bestselling and award-winning author of more than 25 novels and 190 short stories, some of which have appeared in Playboy, Analog, The Magazine of Fantasy & Science Fiction, and Asimov’s. His 1999

Pixel Scroll 4/9/21 I Have Heard the Pixels Scrolling, Each to Each
WHEN THE DOORS OPEN, WHO WILL COME IN? The Los Angeles Times interviewed people who rely on convention business to measure the distance between reopening and recovery. “California reopening: When will huge conventions come back?” The San Diego Convention

Robert Hood – “Rev. Bob” – Has Died
Editor, writer, webmaster and File 770 commenter Rev. Bob died April 7 at the age of 50. His mother made the announcement on Facebook: Many of you know him as Bob or Rev. Bob. He died peacefully at home

Pixel Scroll 4/8/21 Illinois Pixels! I Hate Illinois Pixels.
AMAZING STORIES ON HIATUS. Steve Davidson’s Amazing Stories issued a press release announcing that “A major licensing agreement using the Amazing Stories name has been terminated owing to non-payment.” As a result, the magazine won’t be coming out. (The

Pixel Scroll 4/7/21 Pixels Who Need Pixels Are The Luckiest Pixels In The Scroll
AN APPEAL. [Item by rcade.] In a series of tweets Tuesday, Astounding Award winner Jeannette Ng asks for more nuanced takes on problematic elements of literary works and less pat conclusions about what they reveal about the author. Thread

2021 VES Awards
The Visual Effects Society named the winners of the in a ceremony hosted by Patton Oswalt on April 6. The VES Awards recognize VFX artistry in 25 categories spanning film, TV, animation, commercials and video games. Netflix thriller The Midnight

Pixel Scroll 4/6/21 A Pixel’s A Pixel, No Matter How Small
CAN HORROR EXIST IN SPACE? [Item by Soon Lee.] It started with Freelance writer Elle Hunt’s Twitter poll on whether Alien is a horror film, and unsatisfied when most of the respondents ticked yes, said, “My argument: horror cannot

Pixel Scroll 4/5/21 You Say Pixels Go, I Say Here We Scroll
IS CLI-FI PART OF THE PROBLEM? BBC World Service’s The Climate Question asks a panel including Ken Liu “Is science fiction holding back climate action?” (23 minute audio.) For centuries, we’ve been reading, watching and listening to science fiction.

The Weaponization of the ARC
By rcade: After Jay Kristoff revealed in a contest announcement Friday that St. Martin’s Press is printing four different covers of the advance review copy (ARC) for his new fantasy novel Empire of the Vampire, some authors are objecting to

Pixel Scroll 4/4/21 Listen To Them, The Pixels Of The Night. What Scrolls They Make
FALLING FORWARD. In the Washington Post, Annalee Newitz published an excerpt from their book Four Lost Cities: A Secret History Of The Urban Age, where they argue that civilizations don’t “collapse,” but slowly evolve into something else. “Civilizations don’t really

Will Proposed Legislation Be a Stumbling Block to France’s Worldcon Bid?
Two commenters on Twitter have raised the spectre that the French bid to hold the Worldcon in 2026 might be harmed by the political backlash in France which followed revelations last month that a left-wing student union, called UNEF, organizes

Eastercon 2022 Announced
Eastercon, the UK’s longest running science fiction convention, will be called Reclamation in 2022. The committee’s intention is to return Eastercon to an in-person event if possible. However, the announcement does not say where it would be held. The convention

Stay home, if at all possible

The Club House rounds up Spock – inspired zines offering up a unique tribute to one of our favorite characters,