Tomorrow at 11:59:59, entries will be CLOSED for our drawing to win one of two prizes.  Get your entries in now before it is too late! 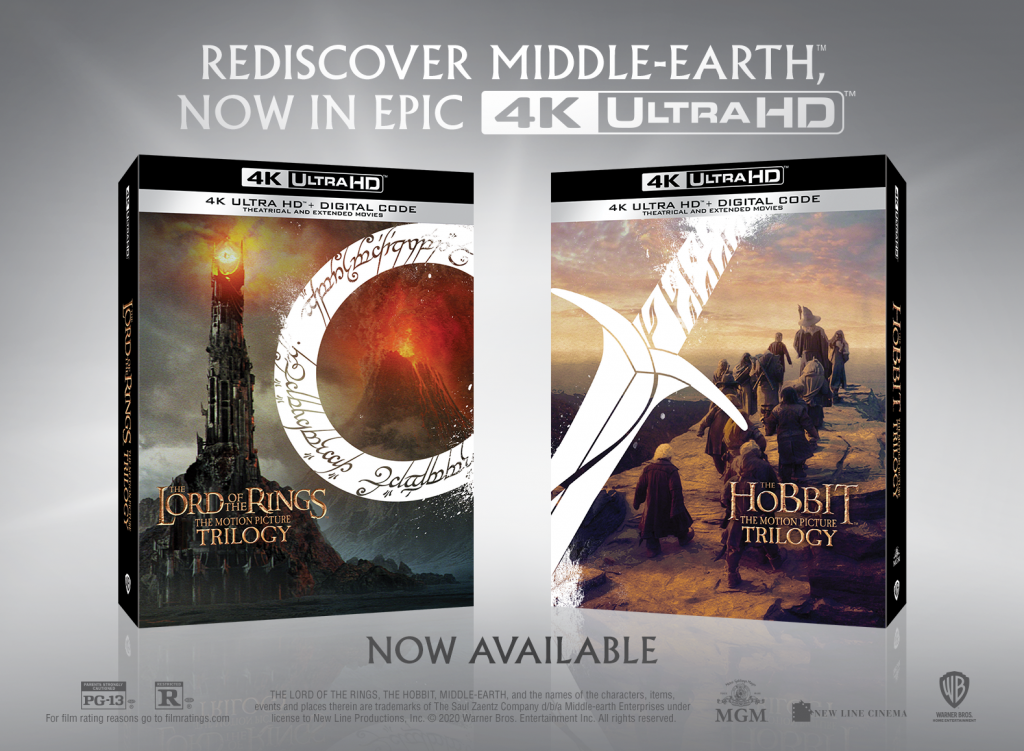 Yes, I can see his silhouette over there, like a paper cut against the moonlight, and I know: if I lean forward I will see him floundering away…, riding away on his witch’s broom, I think, unattainable, deaf to my whine, hue and cry (And to my warning cry!), and how he vanishes into the clouds which crown the summits.

A Peruvian SF anthology and a collection of Catalan stories