He’s the Bone Crusher. A man in a mask. His face is hidden alongside his intentions. 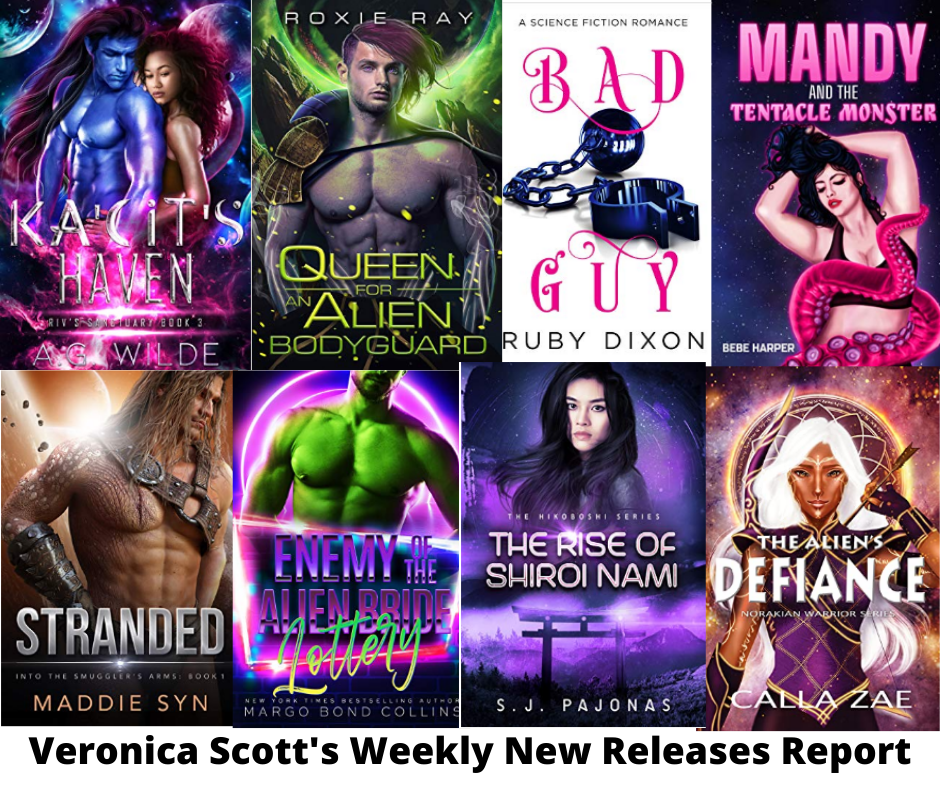 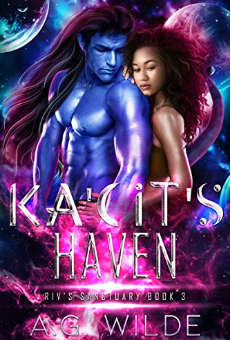 He’s the Bone Crusher. A man in a mask. His face is hidden alongside his intentions. He doesn’t do things for free…or to be nice. So just how did Nia end up stuck on a ship with him by her side? She’d wanted adventure, but Ka’Cit Urgmental was SO. MUCH. MORE. It’s obvious he’s only come to help her get back to the Sanctuary. That’s all. BUT…when he starts looking at her as if she’s meant to be in his arms, in his bed…his, it soon becomes clear that things aren’t that simple. That mask he wears? His face isn’t the only thing it hides. It’s a metal shield veiling more than she could have ever imagined…Whether what’s underneath will break them apart or pull them together, that is another question. 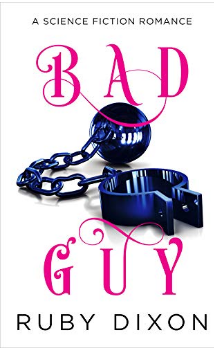 Crulden the Ruiner is the name of a fierce gladiator who’s broken the rules…and broken anyone that approaches. It’s *my* name. It’s a name that strikes fear into the hearts of all….all except the small human female who comes to clean my cell and glares at me the entire time. My new owners want things from me. They want me to play in their games. They want me to win battles for them. Well, I know what I want in return. I want her. And I don’t care who I have to destroy to get her. But Mina doesn’t want to be owned…and certainly not by one as terrible as me. How does a bad guy woo the girl when all he knows is death and destruction?

No Time Machine or other Round Ups

Up-coming space operas, the “bread and butter of the genre

A review of Distant Visions by Peruvian author Otilia Navarrete